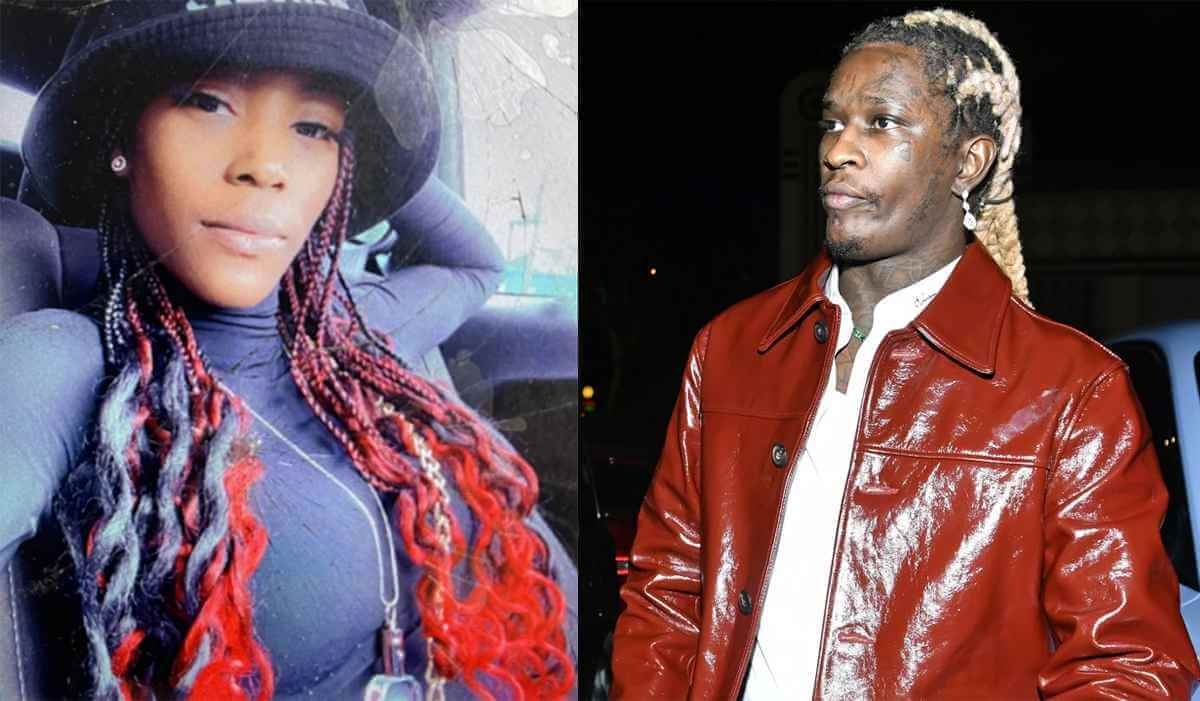 LaKevia Jackson, the mother of rapper Young Thug’s 14-year-old kid Kyvion Jackson. Died in a bowling alley in Atlanta, Georgia, after an apparent altercation. She was 31 years old at the time. Officers from the Atlanta Police Department responded to a gunshot at Metro Fun Center on Thursday, March 17, about 10:50 p.m. ET, according to Anthony W. Grant.

“Officers arrived on the site and discovered a dead adult female with several gunshot wounds. In a statement to ET, Grant said, “Atlanta Police Homicide investigators responded and began their investigation.” “According to preliminary reports, the incident began with a disagreement over a bowling ball and escalated to a shooting. The inquiry is still underway. Please bear in mind that the above information is preliminary and subject to change as the investigation continues and additional information becomes available.”

I just spoke to LaKevia Jackson’s mom.She says LaKevia went to her best friends birthday @ bowlingalley,a fight over the bowling ball happened then the suspect waited 20 mins in the parking lot for LaKevia before he shot her while she was leaving.Her mom gave me this pic. @cbs46

According to CBS 46 in Atlanta, police said in a press conference on Friday that they would not be releasing the identity or details about the suspected shooter, but that they believe they are close to making an arrest based on ballistic and surveillance evidence gathered at the scene, as well as witness testimony. “This is a heinous crime. A young lady has died as a result of a bowling ball “Lt. Ralph Woolfolk, APD Homicide Commander, remarked “We speak about conflict resolution all the time, and because this is an escalated argument, we’ll work on it all night to discover the individual who is guilty. We know who you are, so please come forward and surrender.”

How was she killed?

Sherina Jackson, LaKevia Jackson’s mother, told the local news network that her daughter was at her best friend’s birthday celebration when she was shot exiting the bowling alley. “I had no idea that would be the final time I spoke to my child…. Over the phone, I could hear her sobbing and wailing, and then her best friend said, ‘She’s not breathing!’” Sherina expressed her thoughts. “I threw up my baby on a bowling ball.”

According to CBS46, LaKevia Jackson met Young Thug, who was born Jeffrey Lamar Williams, at an apartment complex while she was attending South Atlanta High School and living with her mother before he became famous.

LeKevia Jackson’s mom recounts the final call she had with her 31yo daughter – moments after she was gunned down after dispute over bowling ball. Story at 5pm. @cbs46 pic.twitter.com/bZpO4cDWK6