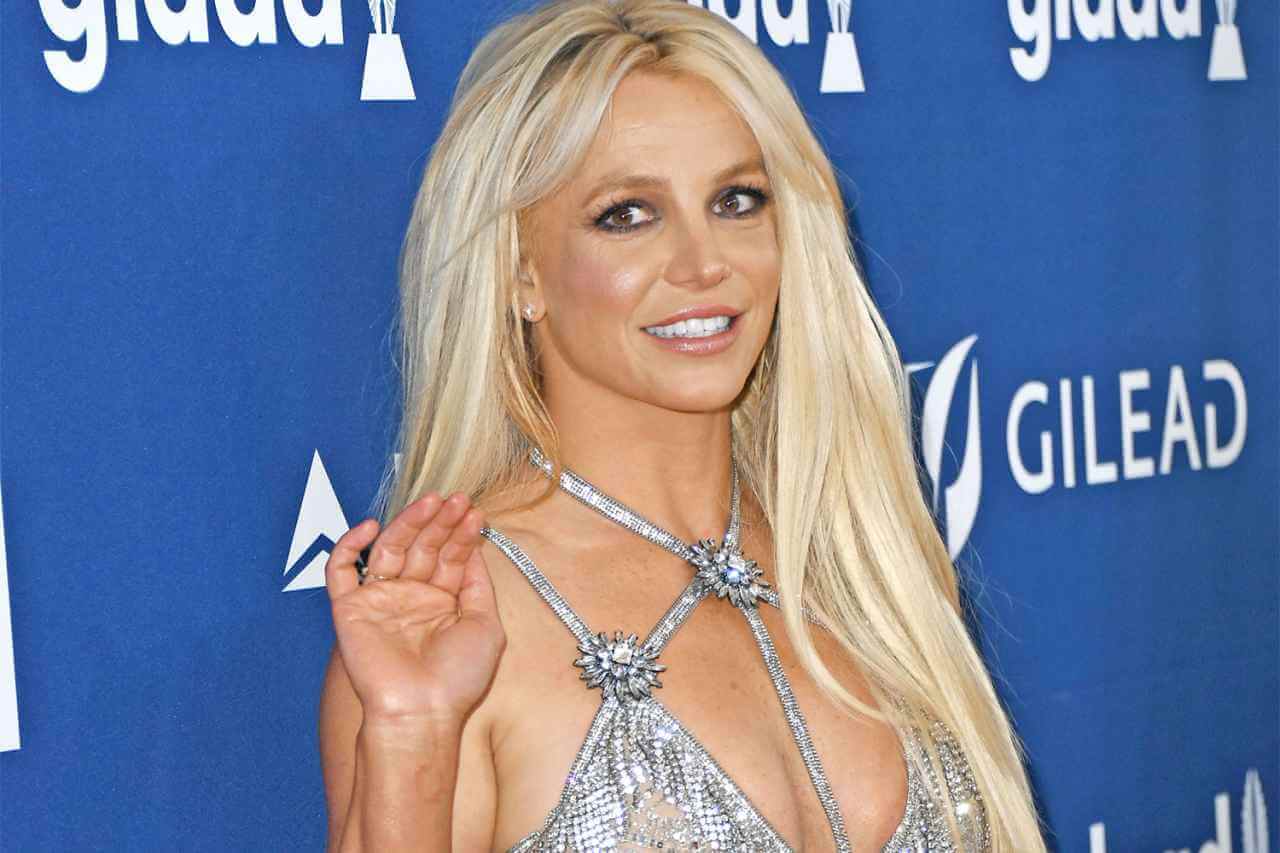 Since sharing a post on January 15 that strongly criticized her sister Jamie Lynn, the singer hasn’t posted to the platform.

Her page was deactivated one day after she posted that she wanted to be feared, not pitied. She raised eyebrows last month after she posted nude photos of herself with fiancé Sam Asghari on a beach day.

Many people were shocked at the sudden disappearance of her account. She did it on her own accord, however, and fans were happy for her. Her account deletion may be a sign that she is reentering the music industry, despite the support from many. Fans are convinced she has begun to record a new album.

“Britney Spears has deactivated her Instagram account. I am also deactivating all of my social media accounts. I can’t live without her videos,” wrote one user.

Someone else asked: “What happened to Britney Spears’s Instagram account?” It’s okay to take a break from social media every now and then, another user wrote.

Fans rejoiced when she called Sam Asghari her “husband” in a post earlier this month.

The singer and the Iranian model and personal trainer started dating in 2016 and have been together ever since. In 2021, the pair announced they were engaged.

The tell-all memoir will be released by Britney Spears

Simon & Schuster signed a $15 million contract with the celebrity after she was released from conservatorship. In the fall, this music mogul is set to release her memoir. US Weekly reported that Britney will be completely honest in her memoir.

The book Things I Should Have Said by her sister Jamie Lynn Spear was released recently. Jamie Lynn claimed Britney once locked her in a room with a knife while holding the book to her face. Britney was offended by this description.