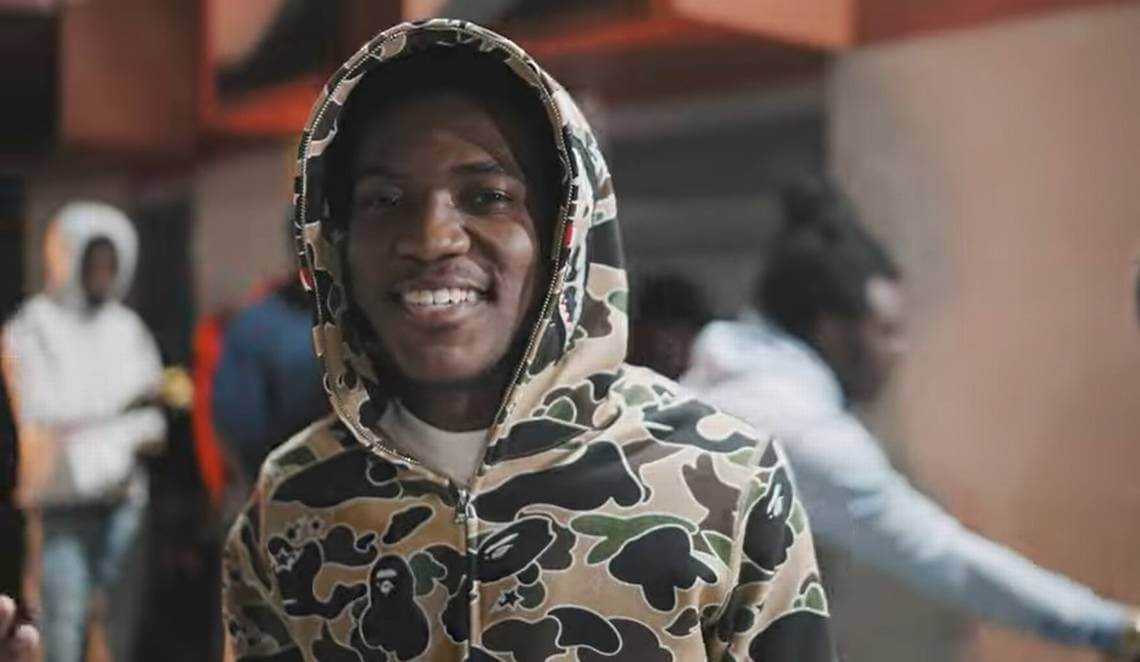 Miami Rapper ‘Baby Cino’ Shot Dead Minutes After Walking Out of Jail. After posting bond on a gun charge. The 20-year-old ‘Timothy Starks’ hardly gets to enjoy his freedom before being shot in a car in the middle of the day. Timothy Starks had just gotten out of jail and into the automobile of a buddy. He was shot down by a shower of bullets while in traffic and died minutes later. Timothy Starks had not even been discharged for a full ten minutes when he died. The unfortunate occurrence occurred in Miami, and authorities are currently investigating it.

Who was Timothy Starks?

Timothy Starks, also known as Baby Cino, was just 20 years old at the time and still making his way in the music world. He has three songs on YouTube, the most recent of which was titled ‘Big Haiti Shottas’ and was posted in January 2022. The song is dedicated to Gary Laguerre, an 18-year-old who was shot at an apartment building in 2020. Starks didn’t seem to have much of a social media presence aside from his potential YouTube channel.

This Is Not The First Time

Timothy Starks had just stepped out of jail and into the car of a buddy on March 16. Timothy Starks, a rapper by trade, isn’t the only one who has been killed this year. Wavy Navy Pooh was shot in a vehicle in Miami on January 14th, in a similar fashion. TDott Woo, a New York native, was shot outside his house in Brooklyn on February 3, just hours after securing a record contract. The rapper Snootie Wild was killed down in Houston a few days later, on February 25, by a single shot to the neck.

The majority of these murders are still unsolved, and shooters continue to target musicians. So far, no one understands why this occurs, and the failure to address the problem early enough is leading to the deaths of an increasing number of rappers. Unfortunately, Timothy Starks, unfortunately, is simply the latest in a long series of victims.

Timothy Starks’ Release Was Known To The Attackers

Timothy Starks was a member of the Boss Life gang in the Little Haiti neighborhood. It’s unknown right now if that connection played a part in his death, but it’s quite likely. He was apprehended with a loaded Glock 32 and was sent to the Turner Guilford Knight Correctional Center. He was released at 2:10 p.m. the next day and picked up by Dante’ Collins Banks. When a barrage of bullets poured down on Starks and Banks, he was apparently still wearing the bracelet provided to detainees. Around 40 rounds were reportedly fired at the Nissan Banks was driving. Banks was apparently seriously injured, with the automobile slamming into a concrete barrier wall along the Palmetto Expressway as a consequence of the gunshots.