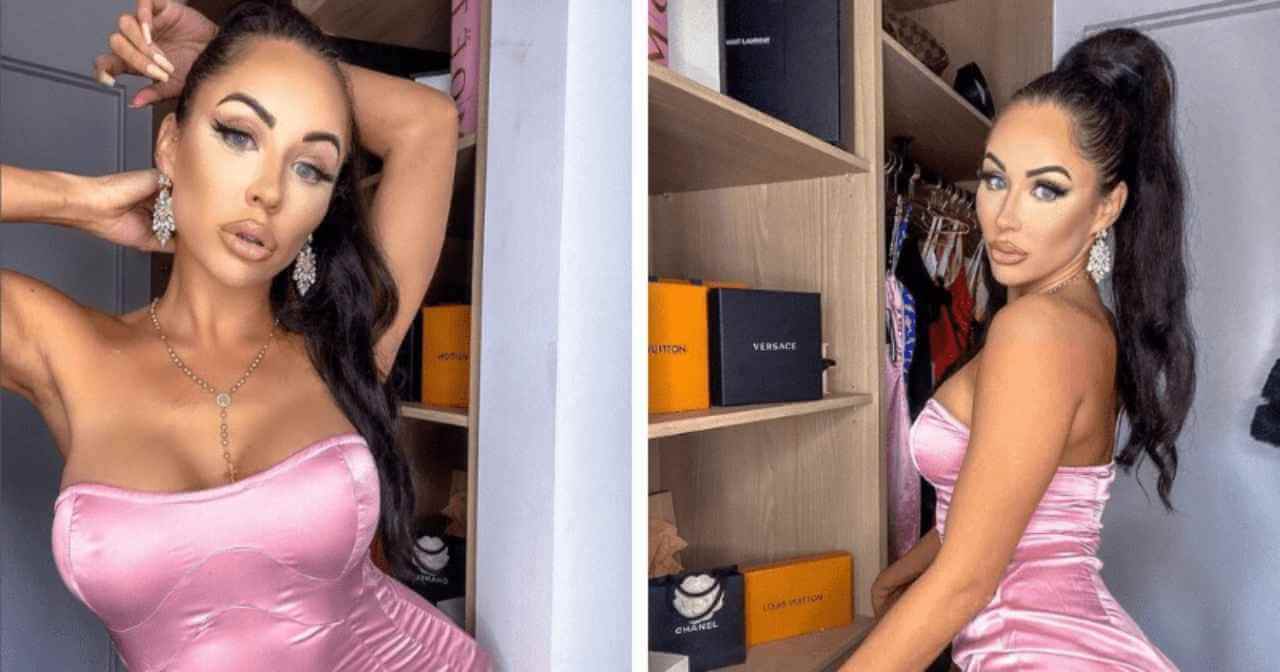 TikToker Tamika Rawson recently shared her video where her Botox treatment seemed to have gone totally wrong. But however, it was her fans’ reaction to the video that left all laughing. Tamika who happens to be a social media influencer was sad at the failed Botox treatment and she poured her heart out on sharing her trouble.

Read ahead to know more about TikToker Tamika Rawson and her failed Botox treatment.

Who is Tamika Rawson?

Tamika Rawson is an Australian TikToker who is a social media influencer. She is actively popular on social media and keeps sharing her makeup, fashion, and other content on TikTok and other platforms as well. Her TikTok videos certainly make her more popular.

However, what recently grabbed the attention of all was Tamika’s new look post her Botox beauty treatment and that has gone totally wrong making her look so weird. She shared her new look with her fans and made them too react differently this time.

It was recently when Rawson posted a video of herself where she showed her face post the Botox treatment that has failed completely. In her TikTok video where she shared her new look her face visibly had two bulged parts on either cheeks and it made her look so weird.

While fans gave hilarious reactions to her post Botox look, she assured all her fans that the treatment will have its effect only for three months. She said she is waiting for things to be back again to normal. Not to miss, Botox treatment is a risk-prone treatment that holds chances of failing.

While Rawson certainly has a huge fan base, her fans were quite shocked to see her post Botox treatment look. One of the users even gave a hilarious reaction to the video of Rawson comparing her with a hamster’s mouth full of food.

Evidently, Tamika Rawson’s post Botox treatment look made her unrecognizable and fans were quick to take a hilarious dig at the same. Meanwhile, she is waiting to have her face get back to normal so that she can take a sigh of relief. Not to miss her video on TikTok has gone all viral with more than 235k views on it.