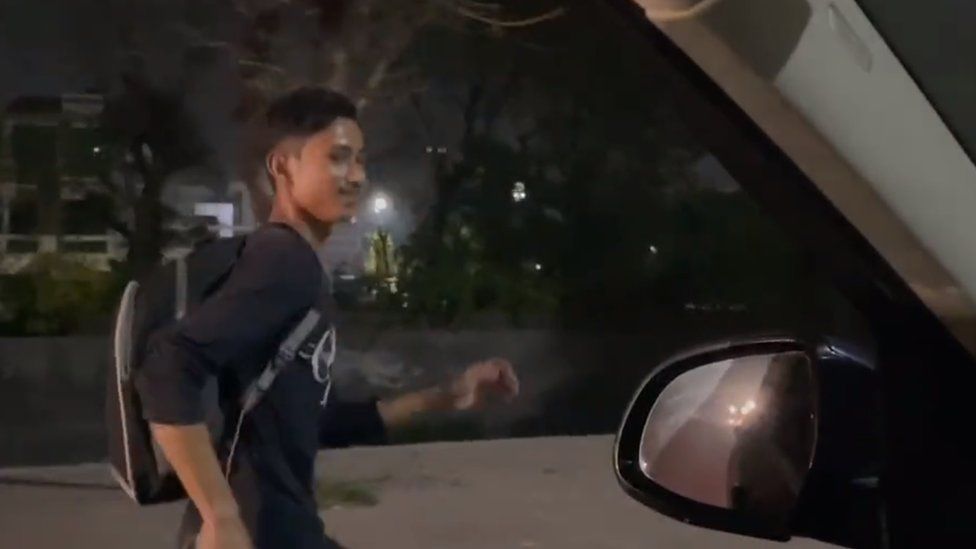 A 19-year-old boy from Uttrakhand has become the new internet sensation. Yes, we are talking about Pradeep Mehra whose running video has insanely gone viral on the internet. Filmmaker Vinod Kapri shared the video featuring the teenager’s inspiring story about joining the army on Twitter. It was posted on Sunday, March 20, 2022. The moment the video was uploaded, it became the talk of the town. So far, it has garnered millions of views and a massive engagement. Are you also curious to know more about the boy and his viral video? Check details here.

Taking to Twitter, the filmmaker Vinod Kapri shared the two minutes long video along with a lengthy caption. Mr. Kapri described the video “Pure Gold” and wrote that last night at 12 o’clock on the road of Noida, he found the boy running very fast with a bag on his shoulder. The filmmaker further wrote that he thought the boy will be in some trouble, so a lift should be given. Despite repeatedly offering him a lift, the boy declined. When asked about the reason for him running, the boy said that it’s a part of his daily routine as he is preparing to join the Indian army.

It’s really scary to watch this brave-heart crossing the road as seen in this post of @vinodkapri
Let’s make a call for pedestrian friendly roads in cities. Many politicians/policymakers reacted on these posts. Hope, they work on larger issue and help such guys get their due. https://t.co/hZR1pfFRE3

Pradeep Mehra told that he has been working at McDonald’s for almost a month and always runs coming home from the work at night. Yes, the young boy covers a distance of 10 KM by running. The 19-year-old boy shared that he came to Noida around 2-3 months ago and added that due to his financial conditions, he is forced to juggle work with practice. The boy told about his mother being admitted to a hospital as she is suffering from TB and an intestine problem. As soon as his video was shared online, he became an internet sensation overnight.

As per reports, Pradeep Mehra was born in Uttrakhand in 2002. The young boy lives in Almora, India. Pradeep has been inspired to join the Indian Army since he was a child. The boy stated that he lives with his elder brother named Pankaj Mehra who also works in a private company while his sister stays with his sick mother.  Upon being asked about how he feels after getting popular, Pradeep said that he feels even more motivated and his zeal to join the army has increased manifold. Several celebrities have shared the video clip and have shown their respects to him. Follow for more updates.