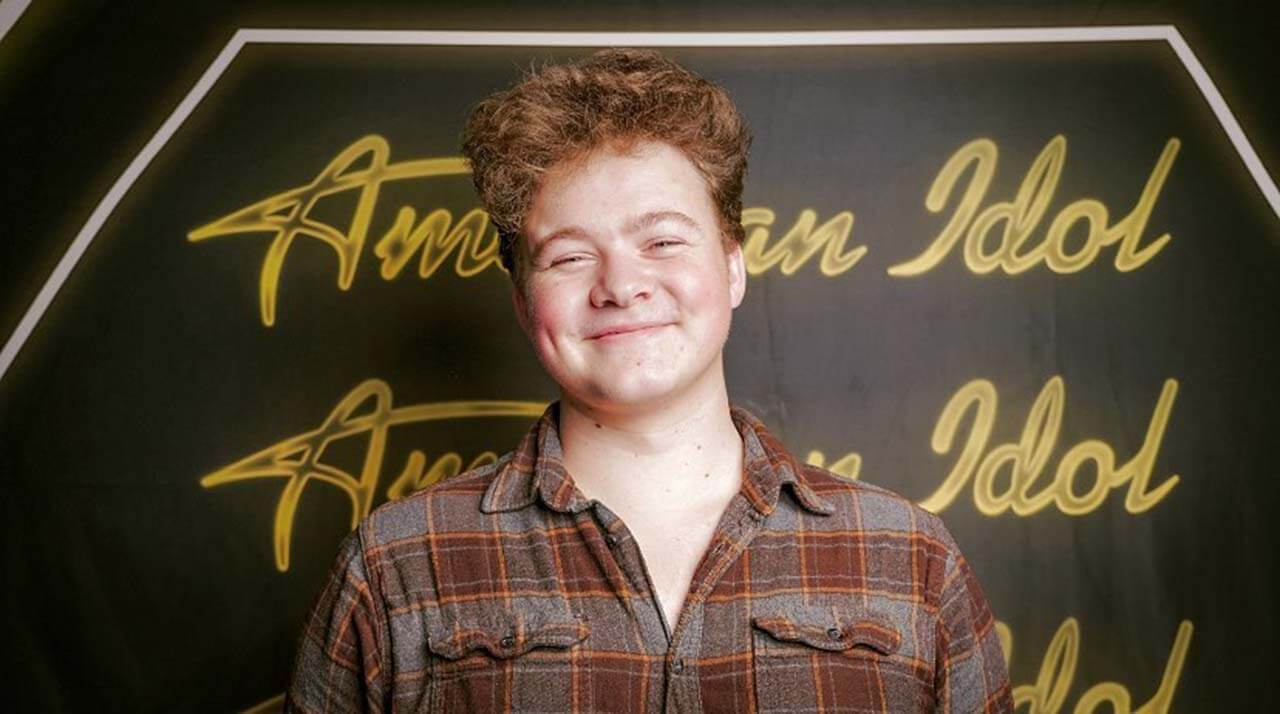 TikTok-famous vocalist Luke Taylor, is famous for his incredibly deep voice. Moreover, he lends it to many chains on TikTok. He appeared on Sunday’s episode of “American Idol” to sing “Ring of Fire” by Johnny Cash. Luke Taylor aka @luke.the.voice on TikTok, has 2.1 million followers.

‘luke.the.voice‘ Taylor, a creator with a deep singing voice and love of sea shanties, is now going viral on TikTok thanks to his unique talents, and he’s racking up millions of views.

Luke Taylor, a member of the sea shanty band ‘The Wellermen,’ is credited with creating the trend in January 2021. Despite that trend dying down, Luke Taylor is back in the spotlight through a video of him. The video featured him in a cowboy hat and a suit, demonstrating his voice in a staircase with some amazing acoustics.

“Hoist the Colours,” a song composed by Hans Zimmer for the Pirates of the Caribbean: At World’s End movie, is Luke’s song in the video. Additionally, Luke Taylor auditioned for the current season of American Idol. Taylor revealed on Instagram on March 6 that he had won the golden ticket and would compete in Hollywood.

Luke Taylor all set to compete at the Hollywood Week

He stunned the judges on Sunday’s “American Idol” by singing in an incredibly deep voice. He also pretended to voice a trailer for a movie about Bryan as part of his audition. Moreover, at Bryan’s request, he sang “Frosty The Snowman”. According to Perry, Taylor’s voice would be “funny but not serious enough to compete” in Hollywood. Richie and Bryan both chose to send him on to the next round, allowing him to compete at Hollywood Week.

His cover of Nathan Evan’s “The Wellerman” went viral in December 2020, sparking the sea shanty craze that swept TikTok in early 2021. Netizens have viewed over 16 million videos containing Taylor’s duet. Moreover, content creators have used his duet in over 6000 videos.

The creator received hundreds of comments about Taylor’s voice after the upload. The TikTok community clearly wants to hear more of Taylor’s music with over 18 million views and counting. In addition to the song from Lord of the Rings, he also recorded a song from the Hobbit.

Taylor is known for his distinctive voice on TikTok, where he frequently adds his distinctive low bass to duet chains, in which different musicians layer their voices on top of each other.