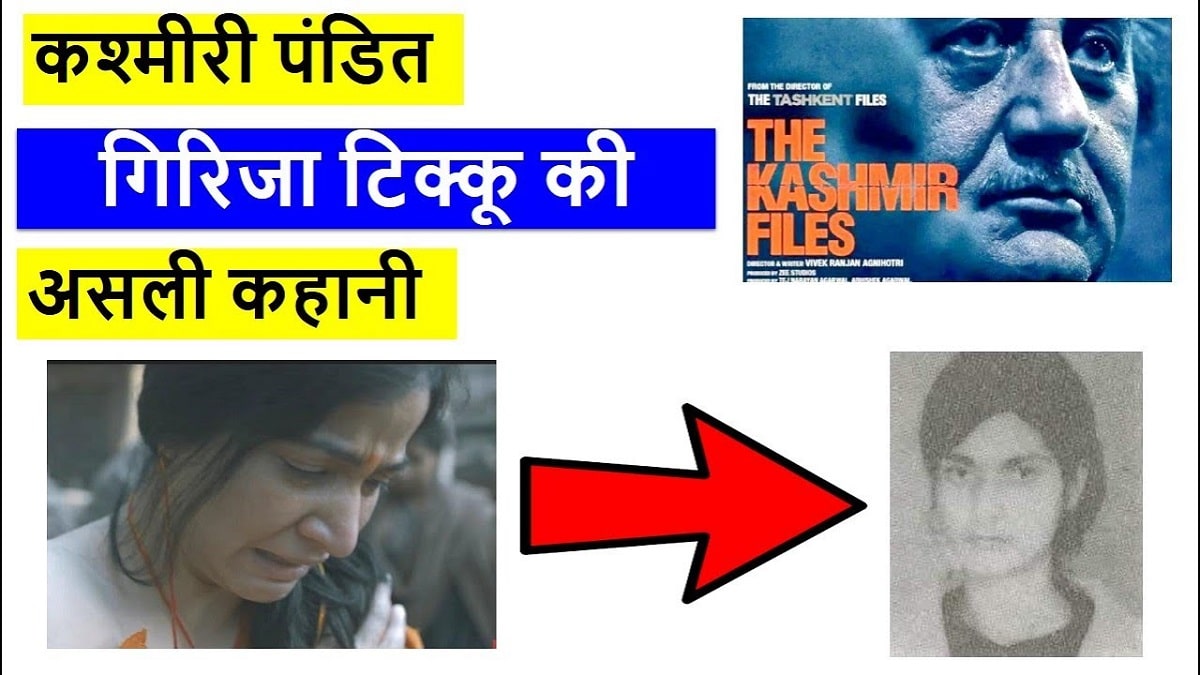 Kangin, born in 1948, is the pseudonym of a Kashmiri Pandit woman who survived the horrors of Indian-administered Kashmir during the late 1960s and 1970s. Tickoo writes frankly about her experiences as a student activist, journalist, and human rights defender and about her family’s struggle for survival. Tickoo was imprisoned, tortured, and raped more than once during her time in captivity. She chronicles her journey from adolescence caught up in political demonstrations to the very brink of death as she attempted to flee India in 1981. Stay tuned to our website TheGossipsWorld.com for the latest updates!!!!!!

Girija Tickoo is a Kashmiri Pandit woman who has been working in the field of media and human rights for over two decades. She has written extensively on the human rights abuses faced by the Kashmiri people and has also worked on documenting the Pandit community’s history in Kashmir. Her latest book, The Kashmir Files, tells the story of female Pandits from across Kashmir through their own words. Drawing on personal interviews and archival sources,

The Kashmir Files offers a unique perspective on the gender dynamics of displacement and violence in contemporary Kashmir. Kashmiri Pandit Girija Tickoo revealed in an interview with The Kashmir Files on ‘what it was like to be a woman in Kashmir and how she came to the conclusion that the women’s community had been left to fend for itself. ‘I personally feel that a woman is at the mercy of her circumstances,” she says. The Kashmir Files become popular all over the world after Amazon’s best sellers book and it is the largest selling author of the book.

The ‘Kashmiri Pandit Girija Tickoo’ of the title is an educated, urbanite mother and daughter who were kicked out of their home valley in 1990 by militancy, Girija Tickoo is a Delhi-based author and scholar who has published her first book The Kashmir Files, a compilation of narratives chronicling Kashmiri Pandit women, who were displaced from their homeland in the early 1990s following the outbreak of violence in the Valley. She compiled these stories while working as an editor with two leading media houses in New Delhi and will be speaking on this topic at the Tiger Hill Club in Srinagar.