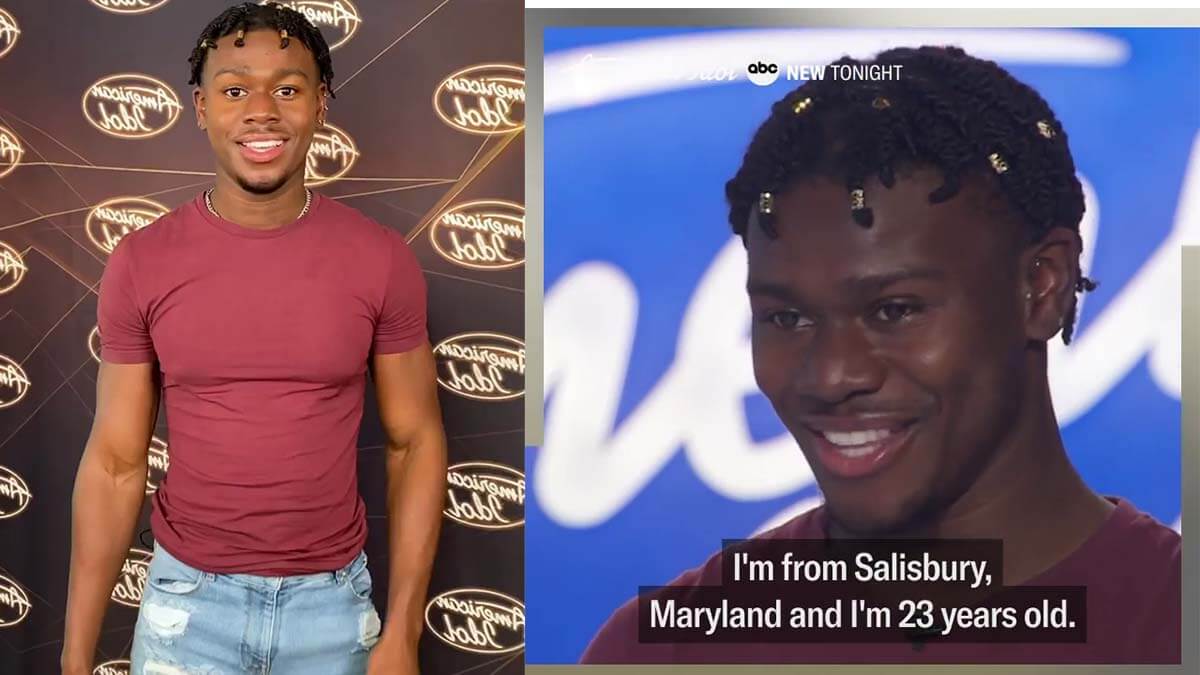 On March 21, 2022, American Idol’s final auditions will be broadcast. In the episode, a group of young, talented singers introduced themselves to the judges and impressed them with their performances.

The show introduced platinum tickets this season. In this ticket, contestants can skip the first round and go directly to the second round of Hollywood. This ticket allows them to rest and strategize during the first round. The first people to get tickets were HunterGirl and Kenedi Anderson. A platinum ticket was awarded to another contestant in the final round of auditions.

With his performance, Jay Copeland stunned the judges and the fans, earning him a platinum ticket. American Idol’s fifth episode featured some great backstories and well-deserved golden tickets to Hollywood. In addition to Matt Gorman, Carly Mickeal, Kaylin Robinson, Cameron Whitcomb, and Morgan Gruber, other contestants performed as well.

I found my favorite! He got the PLATINUM TICKET! @TheeJayCopeland Go, Jay! Congrats & you got my vote! Good luck!

Several fans applauded the contestant on social media for his performance.

One fan wrote, “Sang Jay! The way he started off! ” Another user replied from North Pole Star to American Idol! “I am so proud of you, Jay”.

SANG Jay! The way he started off! #americanidol

Another person remarked that the kid who won the platinum ticket was so cute! “And so talented!! Yay Jay!!”

Oh my gosh the kid who got the platinum ticket is so cute!!! And so talented!! Yay Jay!! #AmericanIdol

Another fan noted that Jay has the platinum ticket, and Jay is going to Hollywood. “I am proud to be a Marylander”.

He’s getting the platinum ticket, And jay is going to hollywood, I’m proud to be a marylander #AmericanIdol .

So deserving!! Congrats, Jay on the Platinum Ticket! 🌟 #AmericanIdol https://t.co/VZwUVNOh58

Who is Jay Copeland?

One of the final auditions for the night was Jay Copeland, a 23-year-old native of Salsbury, Maryland. He revealed that an ultimatum forced him to choose between singing and acting, so he dropped out of his master’s program in acting.

A contestant sang Stevie Wonder’s Sign, Sealed, Delivered with a remarkable rendition, and his high notes and vocal range surprised the judges. Katy Perry shouted, “We need you. You don’t need them.” after the audition, giving him a standing ovation afterward.

Jay continued to express his happiness at his appearance on American Idol and said his talent was “off the chain,” while Luke Bryan said Jay could “electrify a crowd.”