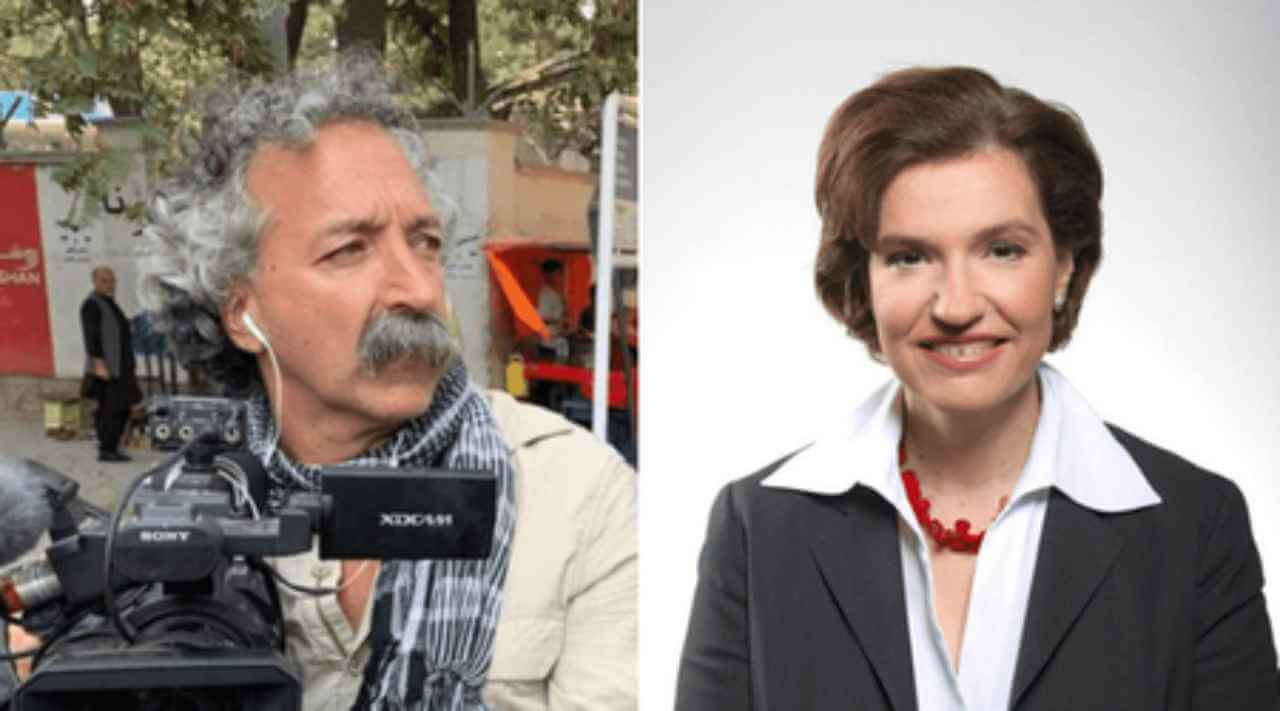 Pierre Zakrzewski died while reporting from the war zone in Ukraine. Many journalists have come close to death while covering Russia’s brutal war in Ukraine, despite marking themselves as noncombatants. Susan Glasser took to Twitter to mock Fox news while sharing the news of its reporter’s death. Netizens have labeled her as ‘pure trash’ and she has received a great deal of criticism ever since.

Amidst the Russian invasion of Ukraine, there are many journalists who have been putting their lives on the line. Many are subjected to attacks by both forces, and suffered grave injuries or even die. On March 15th, 2022 Fox News cameraman Pierre Zakrzewski and producer Oleksandra Kuvshinov died due to attacks from the Russian forces while they were reporting from Horenka, outside Kyiv.

The death of the three American scientists reflects the violence inflicted on civilians during the war. However, there’s one person who doesn’t find this to be tragic news. Susan Glasser, a CNN journalist mocked Zakrzewski’s death.

Who is Susan Glasser?

Susan Glasser is a CNN journalist. She is a global affairs analyst and staff writer at CNN and New Yorker Magazine as well. Moreover, she is the co-author of the books Kremlin Rising’ and ‘The Man Who Ran Washington. In addition to reporting on politics, Glasser served as Politico’s editor during the 2016 election cycle, founding Politico Magazine along the way. Susan Glasser contributed to several prestigious publications. In addition to Foreign Policy, Glasser wrote for The Washington Post and various other publications, covering topics such as the impeachment of Bill Clinton and the war in Afghanistan.

It goes without saying that she is a veteran of the industry with the credentials and profile of a top-notch journalist, so her attempt at trolling Fox News makes even less sense. While everyone was mourning at Zakrzewski’s death, she had a different opinion. She took to her Twitter account and shared the same. Susan Glasser chose to troll Fox News at the occasion of the journalist’s death. She accused Fox News of airing a pro-Putin propagandist as its top-rated primetime host.

So grateful for the heroic work that Pierre and all the journalists, Ukrainian and foreign, have been doing risking their lives to show us the horror of this war. Makes the years of lies and propaganda so much harder to take—there are truly deadly consequences.

Exploiting the tragic death of a brave journalist in a war zone to smear another journalist as a Kremlin propagandist. These people’s souls are rotted from the inside out: consumed with jingoism and a McCarthyite zeal to hunt traitors, leaving them convinced all tactics are just https://t.co/w1vRbPpl8z

This is an incredibly sick and disgusting tweet by @sbg1 from the @NewYorker. Truly a terrible response to a horrific tragedy and loss of life.

Please join me in praying for Fox News cameraman Pierre Zakrzewski and his family. May he Rest in Peace. https://t.co/SRar6ewedB