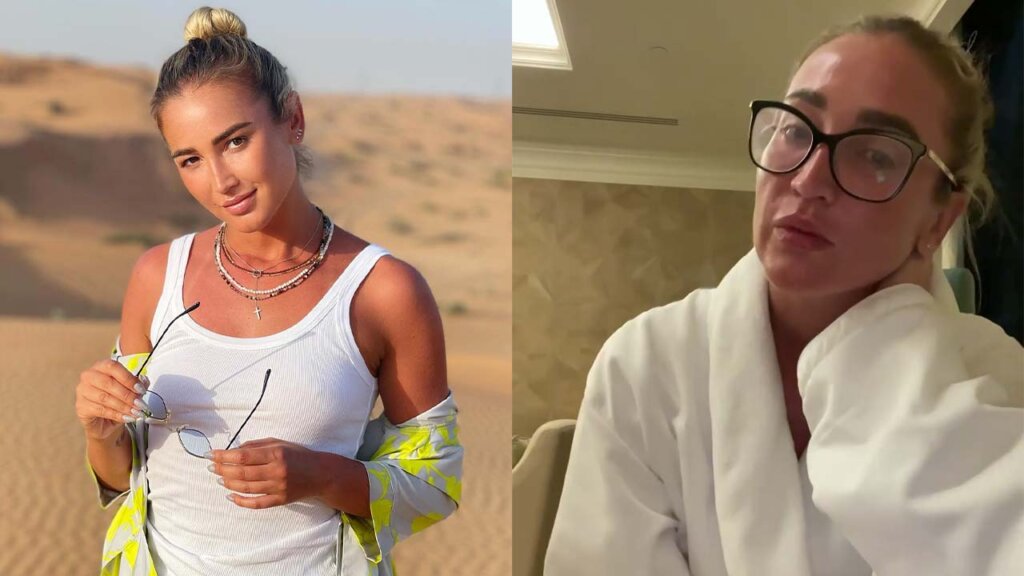 These days, when there is a very bad debate going on between Russia and Ukraine, in the meantime, many incidents are coming to the fore, which are somewhere bothering normal civilians as well. Because from time to time president Vladimir Putin is making some strict decisions under the security method of his civilians, and as soon as he is relating his decision the normal lives are getting into trouble. Because a few essential have been banned by him, but this time, the case is a bit different which is remaining the hot discussion among everyone, so below you could get everything you need to know.

As per the exclusive reports or sources, recently Putin announced banning a quite significant social media platform “Instagram” and as soon as everyone is getting acquainted with his decision their shocking reactions are coming out, as no one had even supposed that he could take such step. Uncounted people are expressing their rage towards his step especially a popular Russian Instagram user “Olga Buzvoa”. Yes, you heard right, she expressed her anger towards the president for taking such inappropriate steps under the shed of the security method.

Who Is Olga Buzova?

Reportedly, the popular TV star and social media influencer Olga Buzova has broken down in tears after banning Instagram in Russia. More than 23 million people have followed her to make themselves familiar with her all stuff and daily stuff because she loves to appear online while dropping the content, which is the major reason behind her strong popularity. Besides this, her statement also occurred on social media where she mentioned that ” Baning Instagram is not an appropriate step, because it is not only the app it pays the popular users to share their content and helped uncounted people during the pandemic when everyone was helpless of money.

On Tuesday, the Russian government declared it be blocking the facebook-owned social media sites such as Instagran, Tiktok, and a few other significant platforms are going to ban under the province of Russia. More than 60 million people from Russia had accounts on Instagram including those who had blue ticks and were paid by the app. Therefore, no one is happy with the decision of the president, hence, as soon as the time is passing everyone is unleashing their remarks. So here we have liberated a few pieces of vital information and if something comes ahead we will update you.