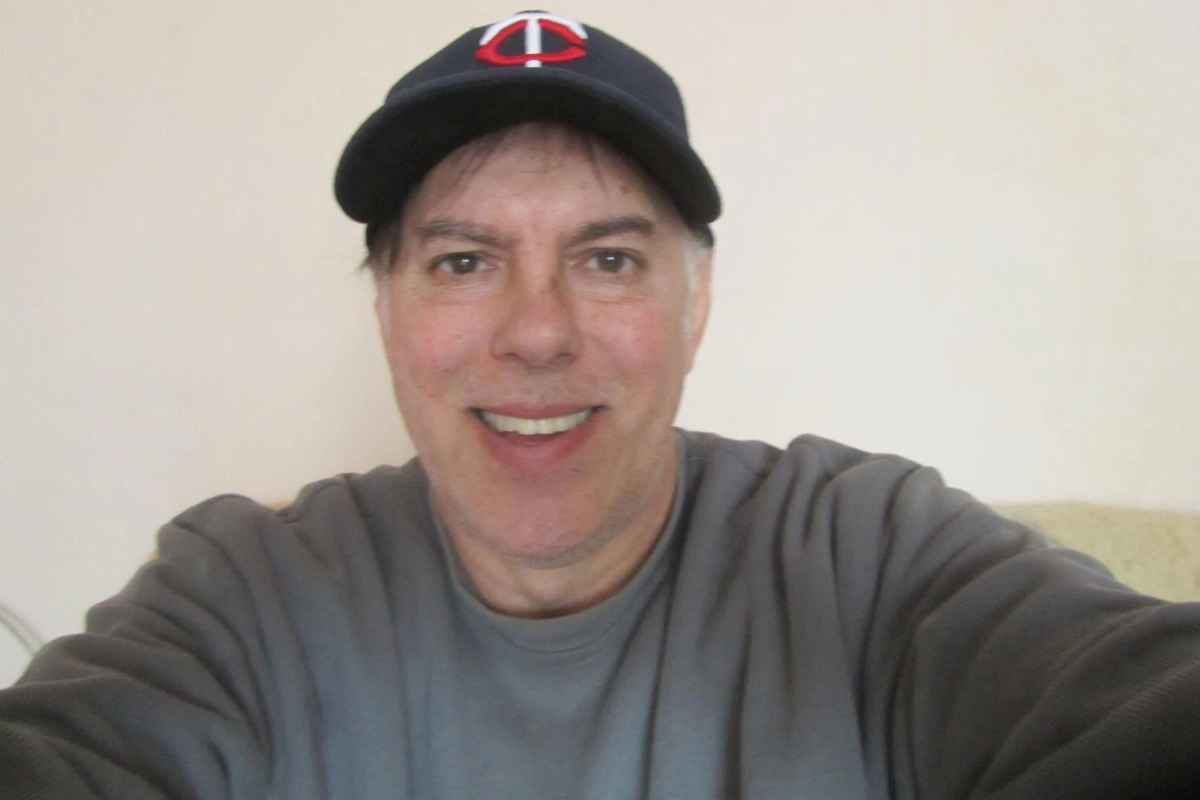 An American citizen ‘Jimmy Hill’ caring for his partner in a Ukrainian hospital was killed by Russian fire while waiting in a bread line after briefly leaving to get food, according to his family.

A government official confirmed that an American, identified by his sisters as Jimmy Hill, had died. He was remembered as being “the helper in difficult times”.

During the Russian invasion, Katya Hill, one of his sisters, told CNN he stayed in a hospital in Chernihiv to care for his Ukrainian partner. She had multiple sclerosis and was being bombarded by Russian artillery.

What happened to him that day?

In a Facebook post, his sister, Cheryl Hill Gordon, writes that Jimmy Hill was shot dead in Chernihiv, Ukraine. He was shot when he stood in line for bread with multiple people. According to her, the local police found his body on the street.

One of his sisters, Katya Hill, told CNN he had stayed in the hospital in Chernihiv, the site of heavy Russian bombardment during its invasion, to be alongside his Ukrainian partner as she battled multiple sclerosis.

“My brother went out to the store in order to find food as things were deteriorating in the city,” she told CNN.

His older sister, Cheryl Hill Gordon, writes on Facebook that on Wednesday when he was gunned down by Russian forces, he was waiting in a bread line with others.

Who was Jimmy Hill?

Having grown up in Minnesota, Hill lived in a number of other states as an adult. He claimed to be a lecturer at Kyiv and Warsaw universities in Poland.

A frequent traveler, Gordon split his time between his family in the United States and his life in Ukraine, according to the Washington Post.

At least two Americans have been killed in the conflict in Ukraine, including Hill. Brent Renaud, a journalist, and filmmaker, was the first American reported dead last week.

Viacheslav Chau, the local governor, told Ukrainian TV that 53 people died in Chernihiv during large-scale air attacks and ground fire during the past 24 hours.

A series of Facebook posts by Jimmy Hill described the harrowing conditions he faced during the month of October. It includes in the Chernihiv amid fires, explosions, and air raid sirens. In addition, Ira’s condition was documented in his posts as he battled hunger and cold.

On Tuesday, Hill wrote “Intensive bombing! Alive but with limited food. Very cold in the room. Ira in intensive care.”

Viacheslav Chaus, the region’s governor, reports at least 53 civilians have been killed in the city of Chernihiv. There is no independent confirmation of this number. In what it refers to as a “special operation” in Ukraine, Russia denies targeting civilians.

As a result of Russia’s bombardment, food and other basic necessities are scarce.