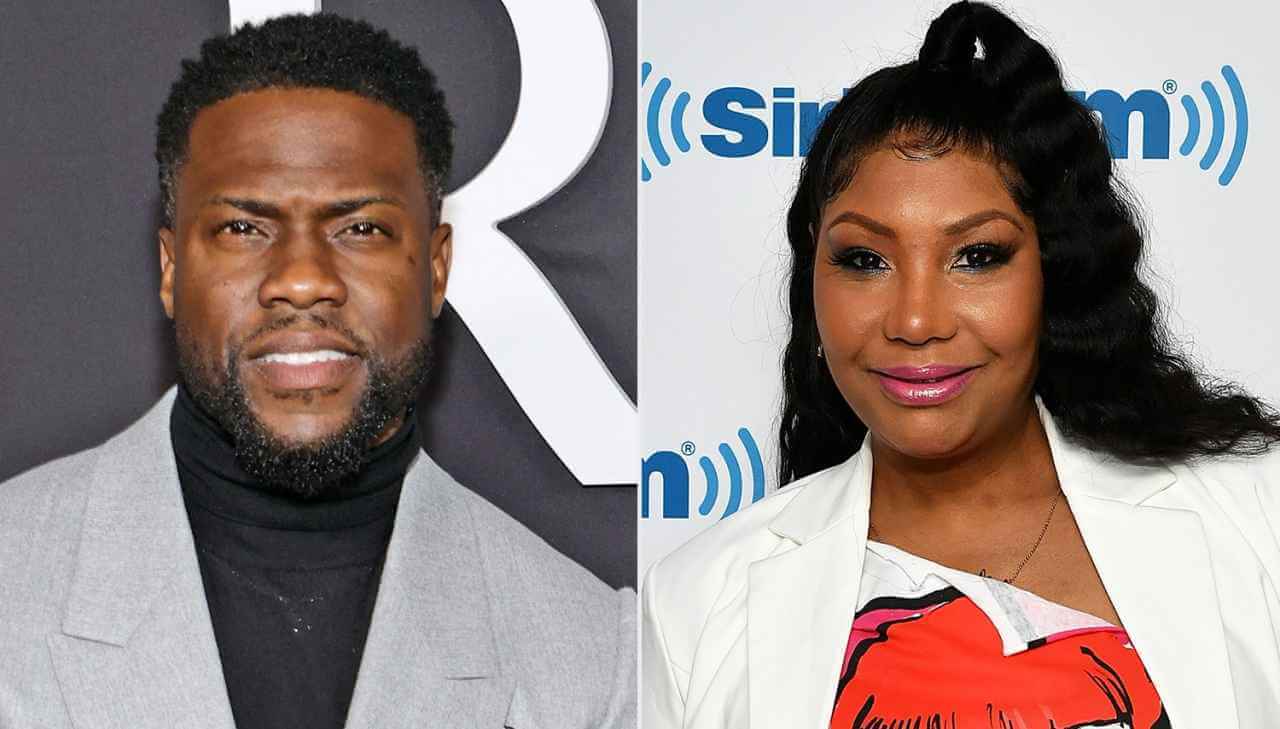 Traci was undergoing treatment for esophageal cancer when the comedian, 42, was told about her health.

Kevin Hart tells Traci that he learned she’s a fan and sends good vibes her way in the clip posted to Instagram by her older sister, Toni Braxton.

In a video posted Tuesday, her sister Toni Braxton wished Traci Braxton luck in her fight. Toni thanked Kevin Hart for taking time away from his schedule to film the clip for Traci, revealing that the comedian was “her favorite.”

Traci (@therealtracibraxton) kept her illness a secret because she preferred it to be private, but she kept in touch with @kevinhart4real, who was really thoughtful in sending her love and support.

Kevin Hart’s message to Traci is heard as she holds the camera. She said, ” I learned you are a fan and how long you have been a fan. I now can appreciate the love you have shown me.”

In turn, Hart spoke about her health, telling her, “I want you to know that I am praying for you. I want you to know you are surrounded by incredible family and friends who do their best to keep you positive and lift you in every way they can.”

Toni spoke on behalf of the family

A statement was released by Toni on behalf of the family. Her sister Traci passed away unexpectedly and they wanted to inform everyone of this. She said her talent was irreplaceable. She was a good daughter, an amazing sister, a devoted mother, wife, grandmother, and a respected performer. “We will miss her dearly,” she said on Sunday.

“Traci passed this morning as the snow was falling. Our angel is now a snowflake.”

According to PEOPLE, Traci’s husband, Kevin Surratt, confirmed the news of her death in a statement, saying she had been battling cancer for the past year.