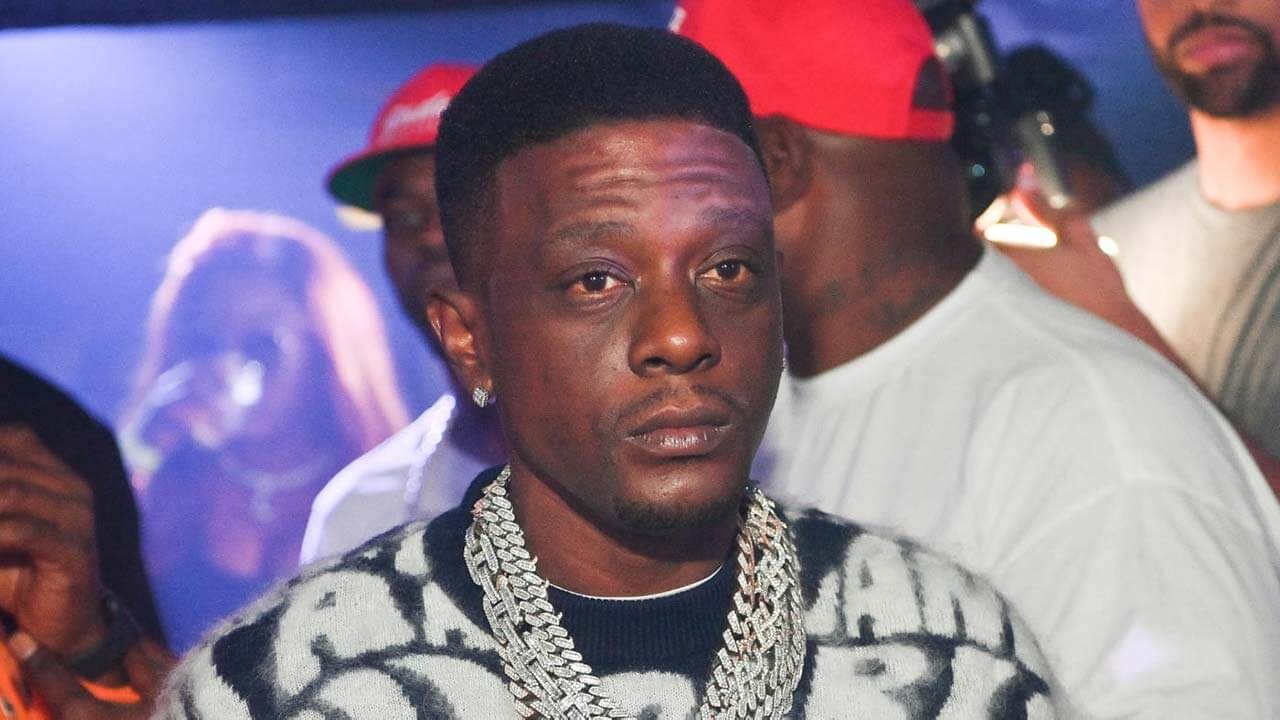 With a magnifying glass, Boosie was seen inspecting the genitals of women with his 18-year-old son during the adult content show. Several hours later, the rapper shared a new Instagram clip in which he defended his actions.

YouTube users have posted several clips of recordings of Boosie Badazz’s live session. He is seen looking into women’s genitals while dancing with the dancers.

The pay-per-view experience called for by Boosie before it took place was said to be “uncensored” and “uncut”. Users on social media roasted the rapper over his latest controversial stunt. Internet users are calling him the trashiest father they had ever seen.

Internet lashes out at Boosie Badazz

According to the clips, Boosie says, “Look at the pu**y, son.” The Louisiana native then turned to another woman and said, “Let me see your pu**y.”

Boosie took no time to defend his actions after facing criticism on the Internet. “I just woke up to the shenanigans,” he says in a video on his Instagram account. He also used the hashtag #meandmyson.

Internet reacts to the father-son activity

Immediately following his defense, social media users flooded Twitter. As another user commented, “I never want to hear Boosie talk about parenting”. “Boosie is out of control to the point where it’s no longer even funny.”

According to another user, “Being a legal adult doesn’t mean your parents can’t harm/don’t protect you. The view of sexuality that Boosie has is so toxic that it’s almost vile. “

Another user tweeted, “Boosie is the worst parent ever.” Another individual wrote, “Boosie is a terrible parent. Someone at 18 is still a young child.

Boosie wonder why his account stay getting deleted 😂💀💀 pic.twitter.com/9P7ORbms4t

Previously banned from Instagram for violating its guidelines, Boosie now goes by the username americasmostwantedig on the platform.

He was suspended from the site after posting a video that promises to pay the person who slaps him. The rest of the details are unknown.