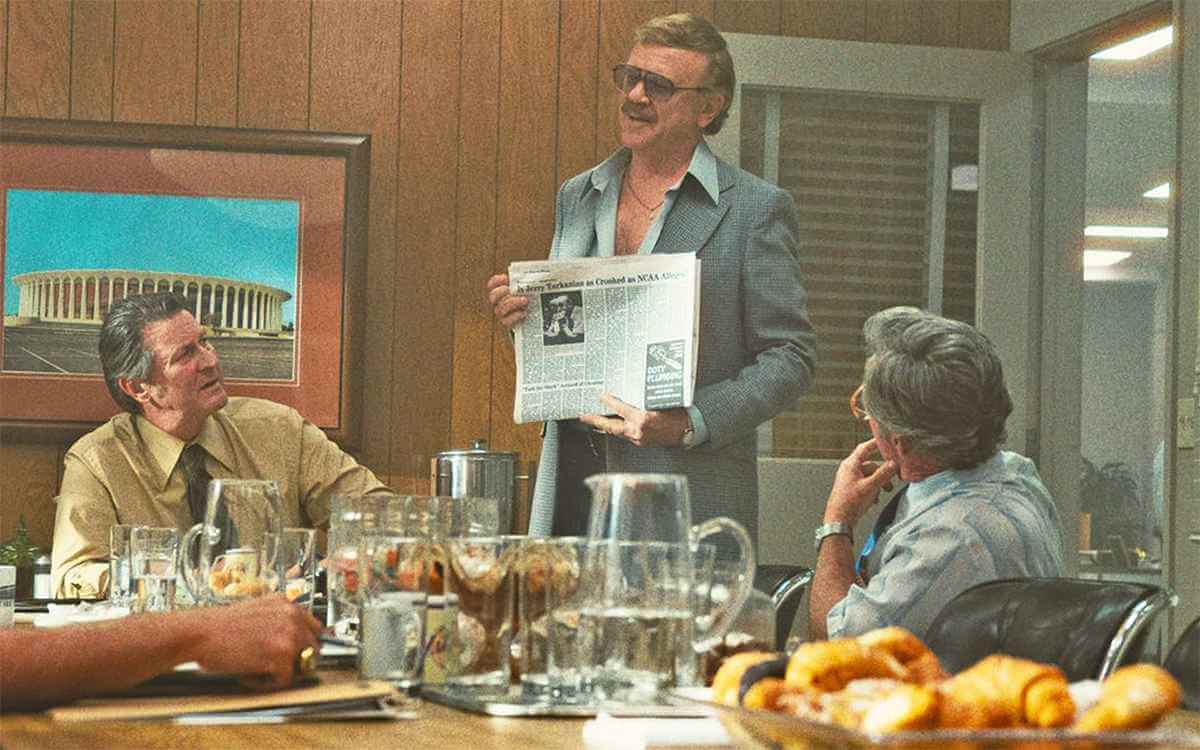 While Victor Weiss’ death still remains a mystery, HBO’s drama “Winning Time: The Rise Of The Lakers Dynasty” shocked everyone with a scene as it showed him stuffed in the trunk. The drama of HBO certainly gives insight into the life of Victor Weiss who got murdered in 1979. But how did Victor die?

Read ahead to know more about Victor Weiss and his mysterious murder.

Who was Victor Weiss?

Victor Weiss (Vic Weiss) was known to be a businessman, a sports promoter, and an agent by profession. His links with Jerry Tarkanian, who himself was a basketball coach from University of Nevada, Las Vegas made him more popular.

Both Jerry Tarkanian and Victor Weiss were friends and the latter was the business manager of the former. However, he came to the limelight after he was murdered back in the year 1979 and went missing after attending a meeting.

How did Victor Weiss die?

While the ongoing drama of HBO “Winning Time: The Rise Of The Lakers Dynasty” is throwing lights on the life of Jerry Tarkanian and his friend and associate Victor Weiss. The latter’s death remains to be a mystery. It was on 17th June 1979 when the dead body of Weiss was found stuffed in his own car parked at the parking lot of North Hollywood, California hotel.

He had gone to meet Jerry Buss & Jack Kent Cooke on 14th June 1979 to finalize a deal to have Jerry Tarkanian as the basketball coach Los Angeles Lakers. Though the meeting concluded well, he never returned back home after which his wife Rose, reported him as missing.

It was certainly after watching the third episode of Winning Time of HBO, that the viewers were left shocked about Victor Weiss. Meanwhile, it was described as true that Weiss was shot twice in his head one at the back of his head and one at the temple. He was reported to be stuffed in his car trunk with his hands tied at the back.

His briefcase and his wallets were missing. Yet his watch & diamond ring remained intact. Though, it never came out as to why he was killed and who killed him. However, viewers are keen to have the next episode of the drama to know what’s more in store about Weiss in the series.