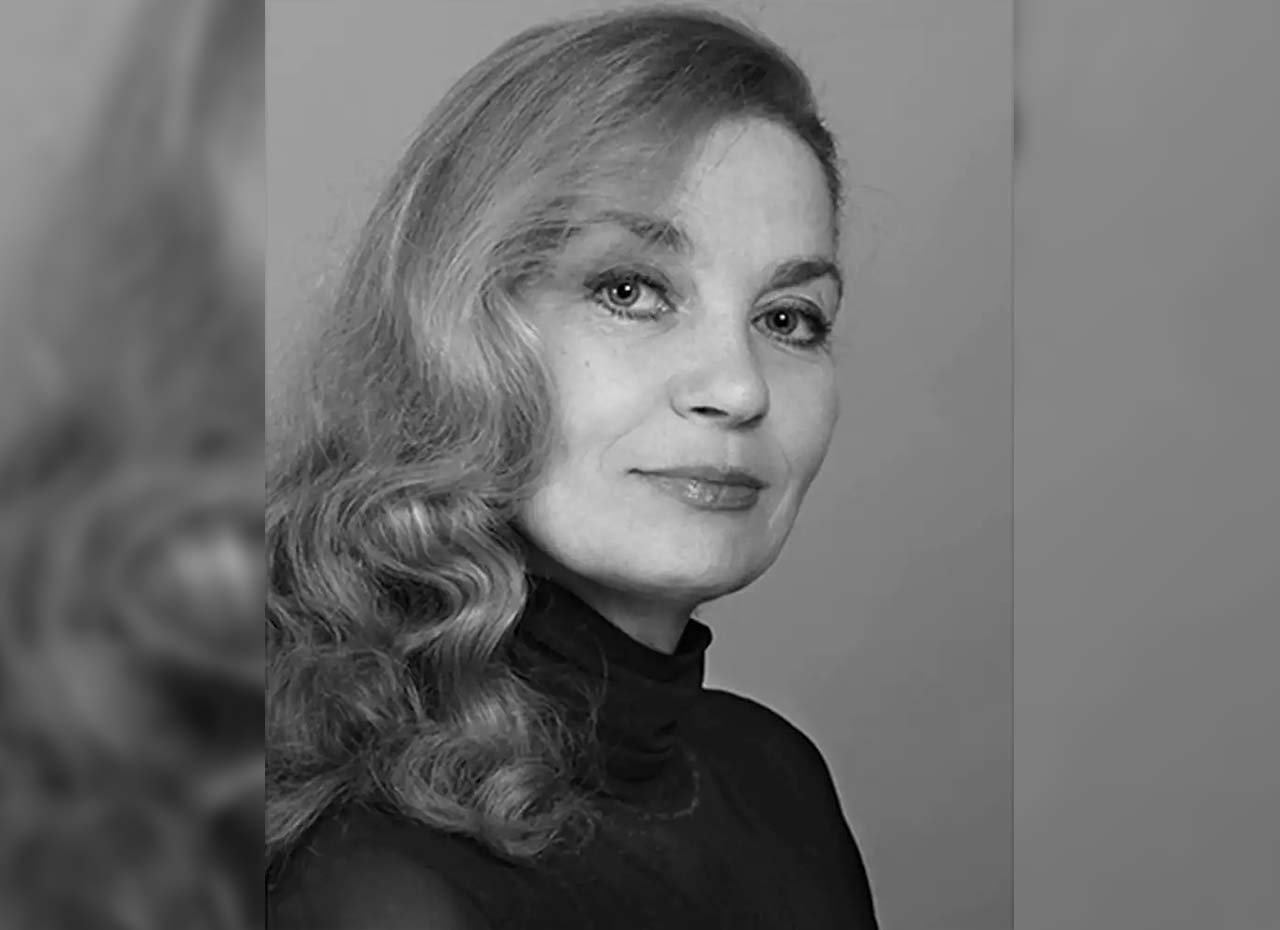 Oksana Shvets, is a well-known Ukrainian stage, and film actress. Murdered in a Russian rocket strike on a Kyiv apartment building. On March 17, her ensemble, the Young Theater, confirmed her death on Facebook.

The story of Oksana Shvets

Oksana Shvets studied theatre at the Ivan Franko Theater. The Kiev State Institute of Theater Arts, where she was born in 1955. She played with the Ternopil Music and Drama Theater and the Kiev Theater of Satire. Her decades on stage won her one of Ukraine’s most coveted performing arts distinctions. The Merited Artist of Ukraine award, was given by the country’s government. Shvets has also been in a number of Ukrainian films, including Tomorrow Will Be Tomorrow, The Secret of St. Patrick, and The Return of Mukhtar, as well as the television series House With Lilies.

One of her friends posted a message on their official Facebook page. Reporting that Ukrainian actress Oksana Shvets, killed in a rocket attack on a Kiev apartment building. They also paid respect to the outstanding actor and voiced their displeasure with the current conflict. They stated that the adversary who came to their land cannot pardon. According to the message, “Oksana Shvets, a well-deserved Ukrainian artist. She has slain during the rocket bombardment of a residential building in Kyiv. To the excellent actress, a happy memory! The enemy that has invaded our nation will not be pardoned! “..

Killed by an incomig fire

It will be a month on Thursday since Russia launched its invasion of Ukraine. As Russia intensifies its bombing of big cities, civilian casualties in Kyiv, Ukraine’s capital, have risen. Reporting in Kyiv last week, journalists Pierre Zakrezewski and Oleksandra Kuvshynova were murdered by incoming fire.

Such a beautiful, talented life taken away by Evil. So much sorrow in your country. We grieve every loss with you.#Ukraine

RIP😢 Please Russia stop the war!!! Too many innocent lives taken away!

Recent updates in the Russia-Ukraine conflict

The World Health Organization (WHO) said that at least 12 people were murdered and 34 others, injured in at least 43 attacks on healthcare institutions in Ukraine as the Russia-Ukraine conflict continues. In his speech to the UN Security Council, WHO Director-General Dr Tedros Adhanom Ghebreyesus remarked, “Health-care attacks constitute a breach of international humanitarian law at any time and in any place. They deny individuals access to critical care and pressure already overburdened health systems. That is precisely what we are witnessing in Ukraine.”