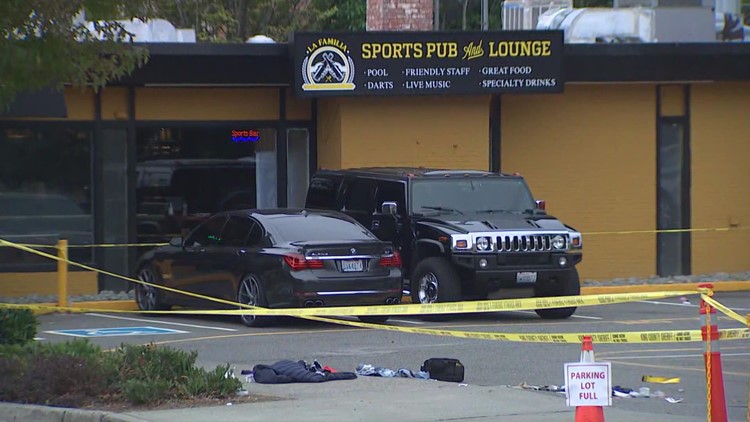 We are saddened to report the death of a 15-year-old boy. As per reports, the teenager was shot to death in a drive-by attack in Des Moines Lowa. The horrifying incident took place on Monday, March 7, 2022. Apart from the young boy, two other people got critically wounded. Yes, 16 and 18-year-old sustained serious injuries and have been admitted to a hospital where they are receiving treatment. The violent crime occurred at the East High School in the city when the classes were dismissed for the day. Find out what happened in the details here.

Reportedly, the school is the seventh-largest in the state and is situated just a half-mile from Lowa’s State Capital. As the horrific incident killed an innocent student and injured two others, the authority has started their investigation to find out the identity of the shooters. At this time, the police have not revealed the identity of the suspect. However, it has come forward that the authorities detained several people shortly after the shooting. Des Moines police confirmed that the suspects were taken into custody on school grounds but they are yet to press charges.

It is reported that the students were leaving the campus when three of them were struck by gunfire. The bullets reportedly came from a car that was passing by. As the incident took place, the school was immediately placed on lockdown. After the matter cooled down, the students were released. Unfortunately, it killed one student while injuring two badly. The identities of the students have not been disclosed too for security purposes. Taking the matter into consideration, the classes have been canceled on March 8. The school authorities expressed their sadness on the incident. Apart from this, one student who was present at the scene gave some details about it.

The student said that they were sitting in their friend’s car and then all of a sudden, they heard 11 gunshots and some boys screaming. The principal also stated that these kinds of events are everyone’s worst nightmares. The principal asked everyone to hug their students and love them. While the Des Moines Superintendent added that it is unfortunate that the state and the country have become a place where firearms are far too easily accessible. Currently, an investigation is underway where the authorities have been trying to find out the identity of the culprit and the motive behind the shootout. Follow us for updates!