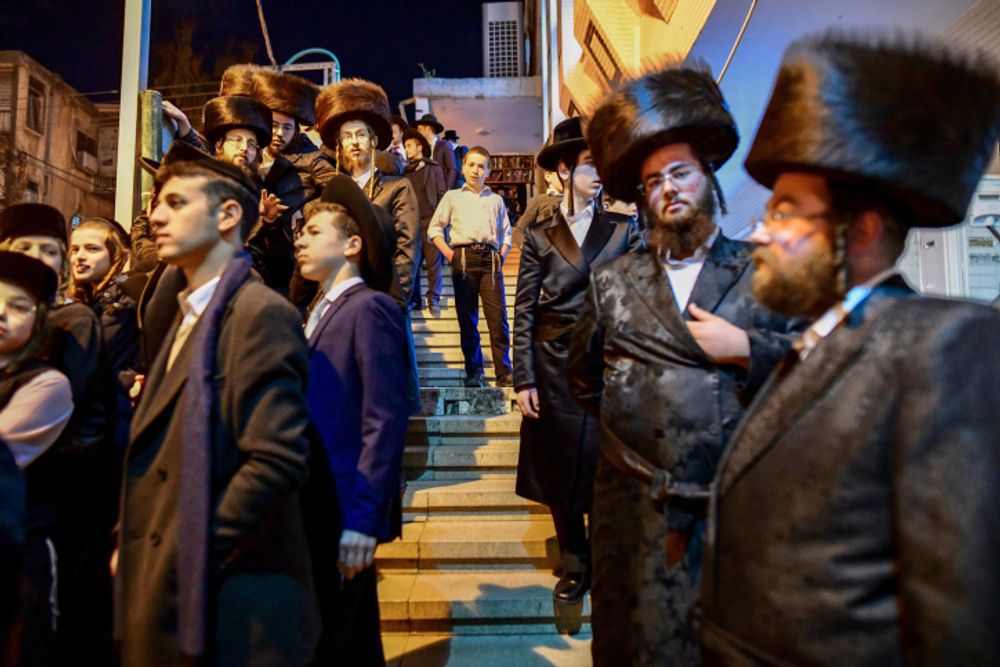 Kanievsky, who was known for his support of the ultra-Orthodox community, was killed last week when a terrorist opened fire on a group of yeshiva students outside of Jerusalem. Rabbi Kanievsky was born in 1928 into an illustrious rabbinical family in Bialystok, Poland. In his youth, he studied at some of the most important yeshivas in Europe. During World War II, as a representative for Agudath Israel in Switzerland and Italy, he helped secure the safety of many Jews under threat from the Nazis. The late rabbi arrived in Israel in 1950 and became the rosh yeshiva of the Pinsk-Karlin Yeshiva in Bnei Brak – where he was a pillar of strength for thousands of students and young couples over five decades.

Even the most well-intentioned plans by the best possible planners can get thrown off due to unforeseen circumstances (i.e. decided to close off roads because enough people had access to the area via public transportation or alternate routes, only to see 500 people show up in cars). The Ultra-Orthodox council asked business owners to open their shops briefly during the funerals services on Sunday evening so that mourners could refresh themselves with a drink as they return from the cemetery.

Politicians that might have the power to make a difference are expected to come out in droves to pay their respects, which is only fitting considering that Kanievsky’s demeanor was always political. He shaped the religious right at a crucial time for Israel and was among the loudest voices in its favor. He was one of the first rabbis allowed to say prayers at the Western Wall after the Six-Day War, in part because he supported Jewish sovereignty over the Western Wall but always opposed what he called “messianic movements” that were calling for the immediate rebuilding of a Jewish Temple on the holy site.