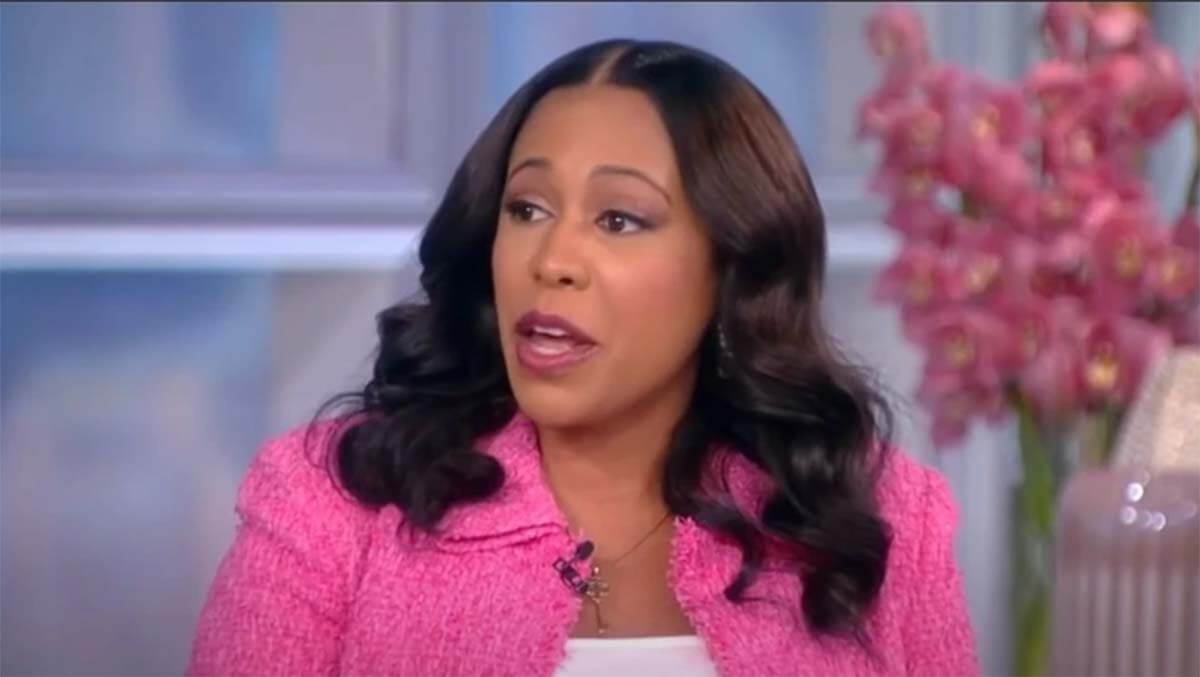 Lindsey Granger co-hosts a show called Daily Blast Live, which”. Airs on TENGA, YouTube TV, and Facebook and features viral news. Granger was a national correspondent for “The List which broadcast daily on multiple ABC channels before joining Daily Blast Live. She “loves the art of storytelling and sharing learning experiences with the world,” according to her website profile. According to her website, she received the Marilyn Fife Scholarship from Temple University’s radio, television, and cinema department. For efforts that improved women’s effective participation in broadcasting.

What is Granger known for?

Granger is best known for her reaction to “clickbait” media following the death of Kobe Bryant. She specifically called out Washington Post political reporter Felicia Sonmez for tweeting a 2016 Daily Beast article that brought attention back to Bryant’s 2003 sexual assault case. Which was dropped. On March 22, 2022, Lindsey Granger appeared as a guest co-host on The View. “I think her role as a journalist was to put that in context,” Granger said on Daily Blast Live that day. “You have a responsibility and you need to have the journalistic savvy to write the complete storey. Granger, on the other hand, clashed with the presenters on The View, notably on COVID-19 protocols and critical race theory.

Granger was on The View for what reason?

Meghan McCain, a conservative co-host on The View. Left the show at the end of its 24th season after deciding to relocate to Washington, D.C. With her husband and children. Rather than replacing her right away. The show’s producers chose to fill her spot with a rotating cast of conservative women. They thought would be a good match for the more democratic Goldberg and Behar. They got their wish with Granger. Who bit back at the hosts over COVID-19 and critical race theory being taught in schools.