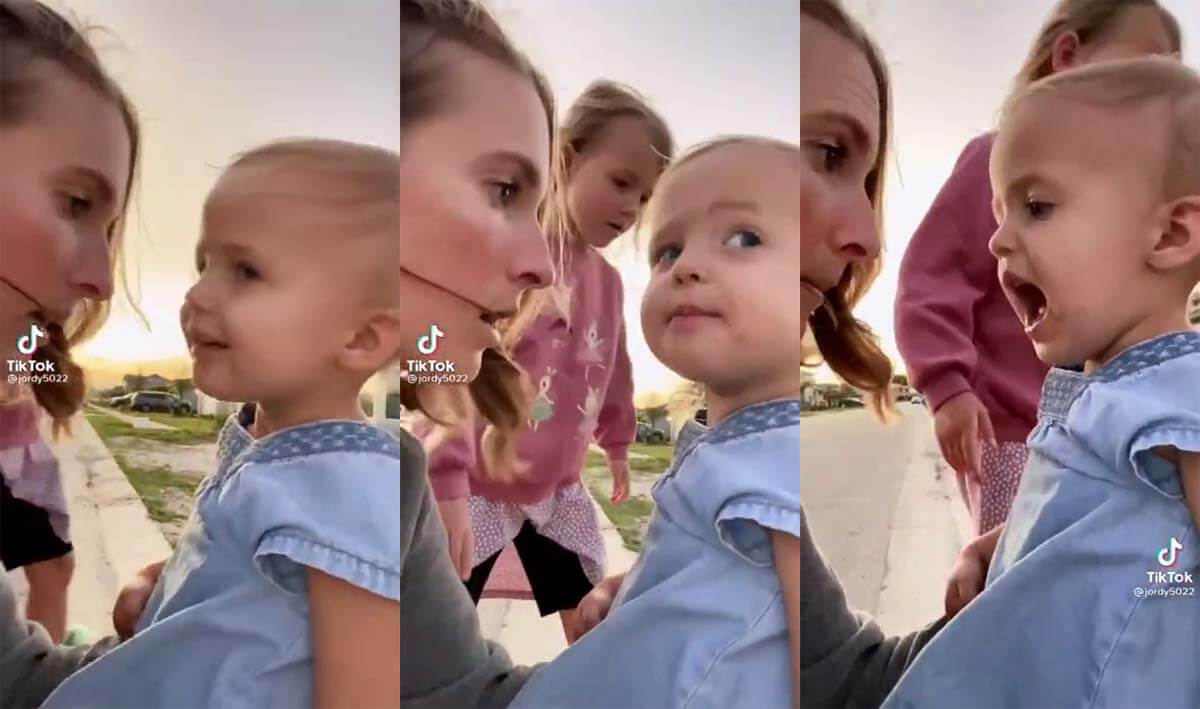 A TikToker called the Little Blooming Women that’s been going viral with a sound as “I just a baby” got banned with the TikTok account recently. While TikTok recently has lots of content to amaze all, the latest TikTok videos came from a mother and her daughter that amused all. As the TikToker got popular with her content, she was banned by the platform for no mentioned reason later.

Read ahead to know more about Little Blooming Women and the banned TikTok account.

Who is Little Blooming Women on TikTok?ong>

Lately, a mother and her little daughter have been posting videos on TikTok that has their name as Jordan Faeh (mother) and Coco (daughter). They have been posting their amusing video with the username as @little.blooming.women.

The video has the mother & little daughter cutely arguing with the dialogue by daughter as “I just a baby”. The TikTok video of the mother-daughter has been going popular giving them about 44 million views on the same.

Meanwhile, TikTok has given no specific reasons for banning the TikTok account of Jordan. She revealed about her TikTok account getting banned through her second TikTok account that has the username as “little.blooming.women2.

Jordan has requested her followers to help her

As Jordan revealed that her TikTok account with username @little.blooming.women has been permanently banned by TikTok. She has started with her second TikTok account. However, she has requested her followers to talk to TikTok to help her get back her previous account.

Meanwhile, her Instagram posts too has her videos with her daughter Coco with the popular sound “I just a baby”. Also, Cosette Louisa which is the full name of Coco has been used by Jordan in her hashtag #bringcosyback to make it trend so that she can get hold of her previous TikTok account.

Nonetheless, Jordan herself has been trying to talk to TikTok to remove the ban on her TikTok account yet she has been unsuccessful at the attempt. It would be interesting to see if Jordan gets back her account or not.