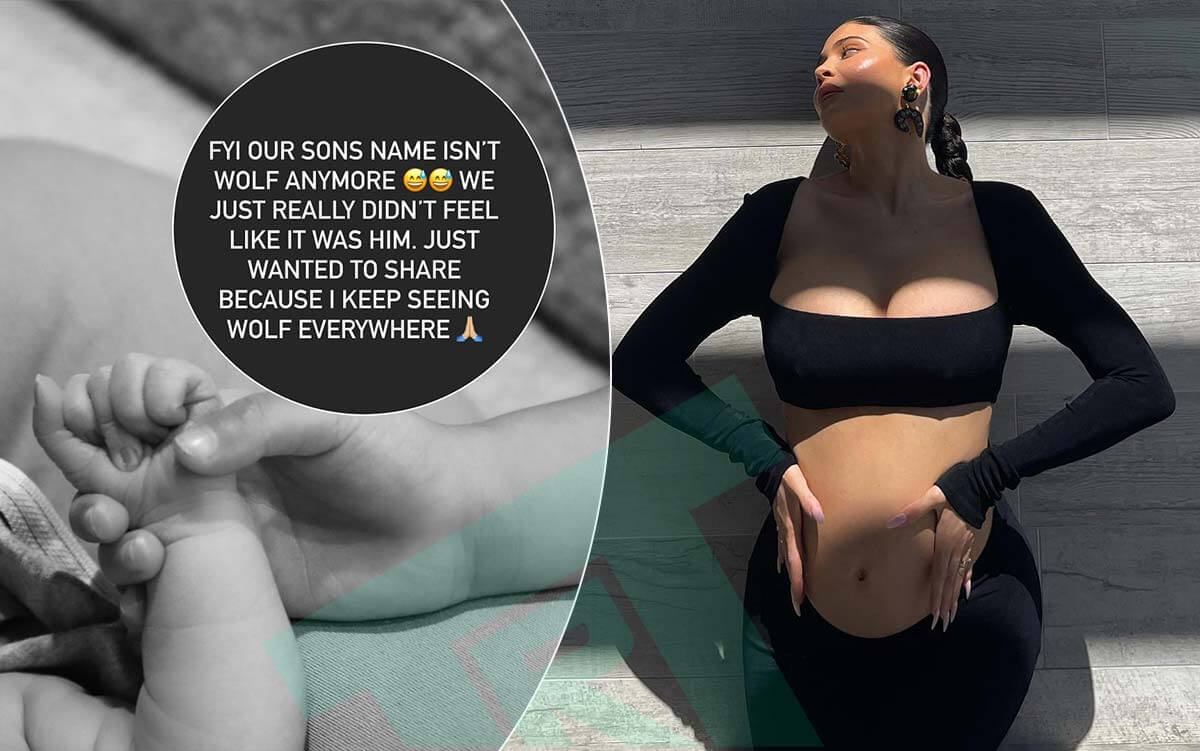 With a personal video montage and a social media bombshell, Kylie Jenner gives an update on her baby boy. The video, which includes footage from Jenner’s pregnancy announcement. Video from September takes an intimate look at some of the special moments. Leading up to the birth of her son, including a look at the baby’s hospital delivery. His nursery, and clips from family parties.

Kylie has yet to tell what Wolf’s new name

Wolf Webster has changed his name! Kylie Jenner revealed on Monday on her Instagram Story that she and Travis Scott’s kid will no longer be known as Wolf. “FYI, our son’s name is no longer wolf,” Kylie said, adding that the pair didn’t think the name was appropriate for the one-month-old. “We just didn’t get the feeling it was him. I wanted to share this since I kept seeing Wolf.” Kylie has yet to tell what Wolf’s new name will be, but we’re confident it will be just as unusual.

His birth certificate showed that his middle name

Last month, the pair revealed the name of their baby son, with Kylie sharing the news on her Instagram Story. On Feb. 2, Kylie and Travis Scott welcomed their second child, and the decision to change his name came over two months later. On Feb. 11, Kylie disclosed his given name as Wolf, and his birth certificate showed that his middle name is Jacques, after his father Travis’ surname. Stormi Webster, the couple’s 4-year-old daughter, is also theirs.

While Kylie has yet to reveal her son’s new name, she did share details about her pregnancy and the baby’s arrival in a YouTube video titled “To Our Son,” which was released on March 21. Kylie documented her entire journey, including finding out she was pregnant, informing her mother, celebrating at her baby shower, and listening to audio from her baby boy’s birth.

Kim Kardashian, Kris Jenner, and Kendall Jenner all have kind things to say about Kylie and her baby

Several members of the Kardashian-Jenner family give loving words for Jenner and her kid. In videos from family events and Jenner’s baby shower. “I just want you to know how much we adore you. We’ve got you covered for the rest of your life, “In the video, Kim Kardashian tells her nephew. “I hope you love the family you were born into because we are very unique. We adore you and are eager to meet you.”