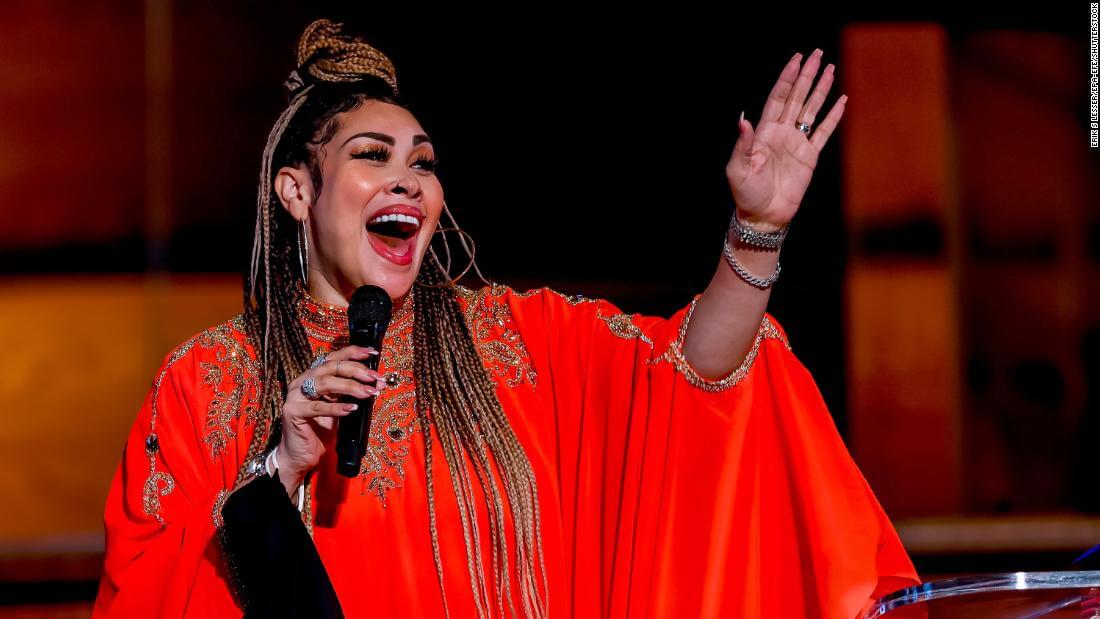 Keke Wyatt, the 40-year-old musical artist announced last month that she is expecting her 11th child. At a recent show, she revealed that her baby is suffering from Trisomy 13. Following the revelation, she took to Instagram to address her followers who made ‘disrespectful and morbid remarks’ about her child.

Following her announcement that her unborn child had been diagnosed with the genetic disorder Trisomy 13, Keke Wyatt took to Instagram on Wednesday to respond to those who had left unwanted comments. In an emotional statement, the 40-year-old Indianapolis native addressed her 1.6 million followers on the issue. She slammed the rude, cruel people who made disparaging and morbid comments about her pregnancy on social media.

Her husband and she received the news after her maternity photoshoot that their child tested positive for Trisomy 13. She felt compelled to share the news in hopes of inspiring her fans who may be experiencing a similar situation.

Wyatt responds to the backlash

According to her, it was not a planned moment on her show. However, in the end, she felt compelled to share or encourage another woman who might be facing a similar situation. Wyatt, a mother of 11 children, said she was surprised that people would say negative things about an ‘innocent unborn child,’ even though she’s used to criticism – ‘no weapon formed against me will prosper anyhow.’

First of all, she warned all those disgusting people who wanted her and her baby to suffer. “Be careful with your mouth when you talk to people. I pray that God will grant you mercy when life knocks at your door and you do not reap what you sow.”

Additionally, Wyatt acknowledged the upbeat feedback she has received from fans since revealing her health status. She thanked her fans for all the positive stories, emails, and support she got from them. Moreover, she said she would not let the negativity take a toll on her positive energy.

Wyatt announced on social media last month that she was expecting her 11th child. In 2017, Wyatt appeared in the reality show R&B Divas: Atlanta. She previously hosted the show with Michael Ford and Rahmat Morton.