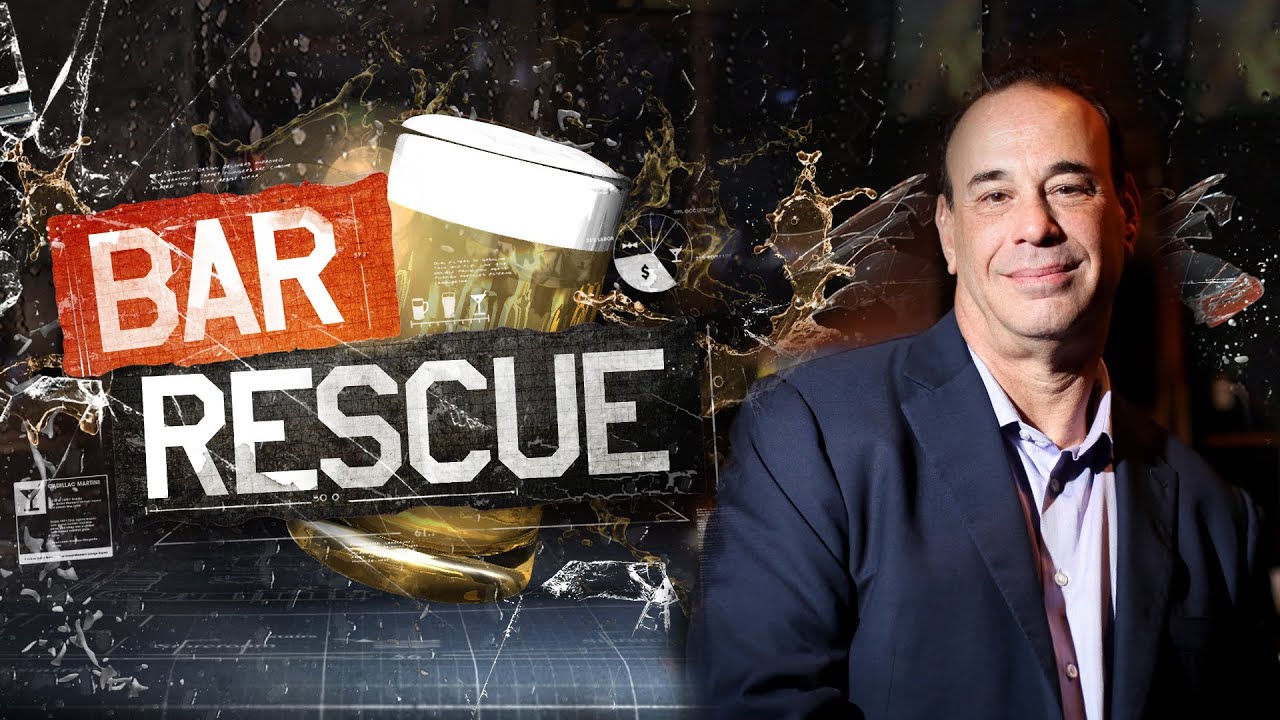 When will Bar Rescue Season 9 air? Release date and more about Jon Taffer’s show. Jon Taffer’s show has been a staple in cable tv for over a decade now and it is no surprise that Season 9 is set to air sometime in late 2019. In anticipation of this much-awaited new instalment, we have compiled all the latest news and updates about the show. So, whether you’re a diehard fan or just curious about what all the fuss is about, read on for everything you need to know! Stay tuned to our website ThegossipsWorld.com for more latest updates!!!

Are you eagerly waiting for the next season of Bar Rescue The show has been extremely popular and has helped revive many struggling bars across the country? Although the show has ended, there are still plenty of things to look forward to in the next season. In this blog, we will be discussing when the show is set to air, its release date, and some of the other details that fans will love. So, be sure to stay tuned. With the Bar Rescue finale just a few short weeks away.

It’s time to start thinking about when will Bar Rescue Season 9 air? Although we’ve got some time to go until Jon Taffer’s hit show returns, we do know a few things about the new season. Most importantly? Bar Rescue airs on Thursday nights on Paramount Network, but you might have also seen it appear on Spike, or even in syndication on a different channel. It seems Bar Rescue is on just about every network these days. But which network is showing Bar Rescue Season 9 episodes.

Over the past few years, Spike has been airing a reality TV show called Bar Rescue. The name pretty much gives away what the show is about. Jon Taffer, the host of the show, travels across the country helping struggling bars that are on the brink of closing down or have already closed down. Jon Taffer’s Bar Rescue is one of the most popular TV shows on the Net. The show follows Taffer as he helps struggling bars and restaurants turn around their fortunes. Recently, the show released its ninth season. When will the season air? How much does it cost to watch? What are the bonus features?