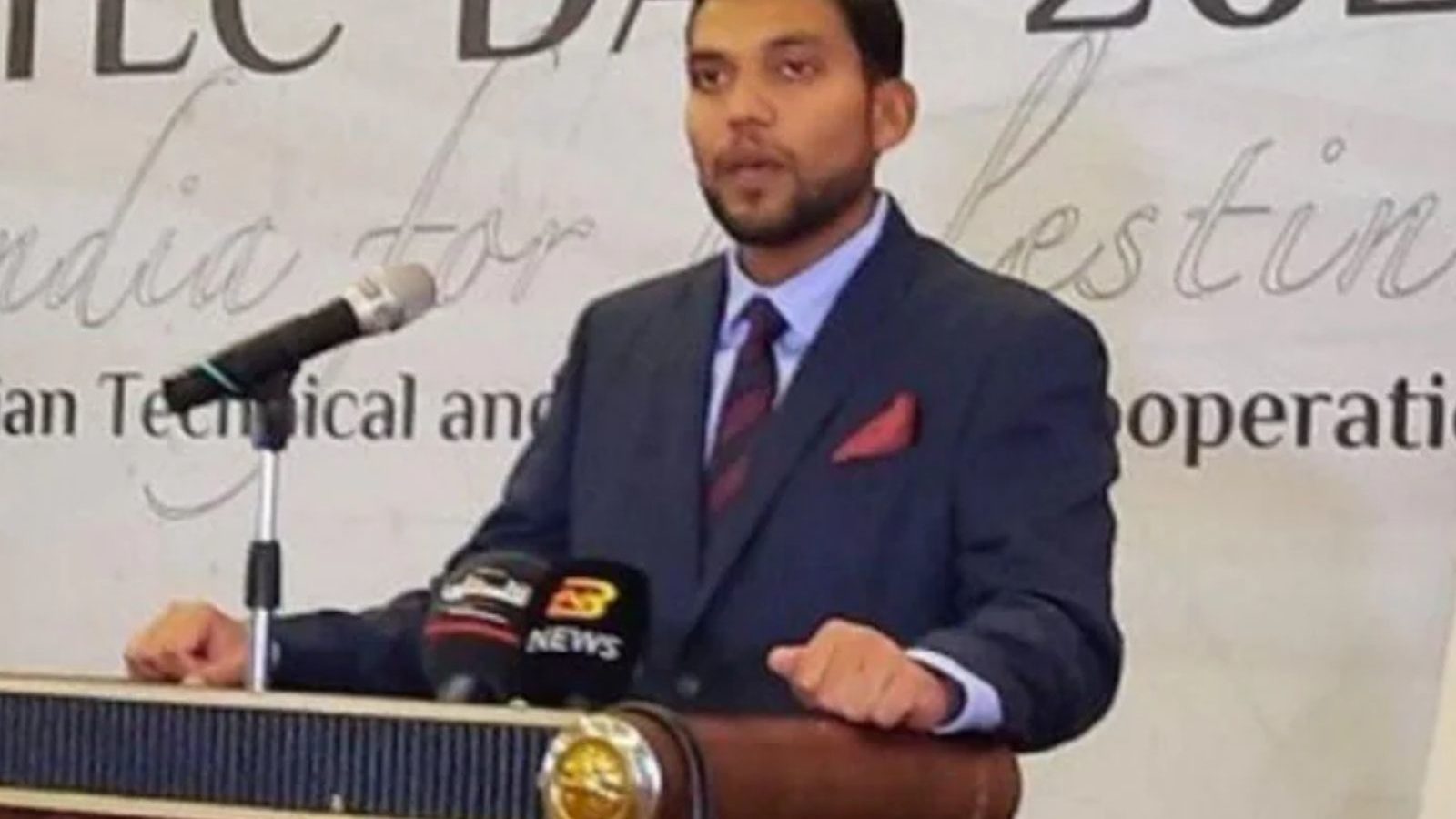 Dr. S Jaishankar, the Minister of External Affairs of the Government of India is mourning the passing of India’s representative at the Palestinian city of Ramallah, Mukul Arya. India’s Palestine Envoy, Mukul Arya sadly passed away. According to the sources, the news of Arya’s passing was confirmed by Dr. S Jaishankar by taking support of Twitter and tweeted. It is upsetting news for the country that we lost such a talented officer. Since the news of his sudden death went viral on social media, many politicians and officials took the support of Twitter and paid tributes to him.

Dr S Jaishankar also took Twitter to announce the passing of Mukul Arya. He wrote,” Deeply shocked to learn about the passing away of India’s Representative at Ramallah, Shri Mukul Arya. He was a bright and talented officer with so much before him. My heart goes to his family and loved ones. Om Shanti”. Well, the cause of his death has not been announced yet. Maybe, it was not known immediately how Mukul Arya who was a 2008-batch Indian Foreign Service Officer died.

Top leadership of Palestine expressed shock at the death of the Indian officer to the state of Palestine Mukul Arya at his workplace. Along with this, it is not confirmed when and how did he die? But it seems that Mukul Arya took his last breath on Sunday, March 6, 2022.

A statement said that as soon as this painful news arrived, immediate instructions were issued from the President Mahmoud Abbas and Prime Minister Muhammad Shtayyeg to all security, public authorities, and police in addition to the Ministry of Health and Forensic Medicine, to immediately move to the place of residence of the Indian ambassador to closely monitor the case of his death.

Later, the statement reads that all the parties were prepared to do what is required of them in such difficult and emergency circumstances. The Ministry of Foreign Affairs and Emigrants expressed their deep sadness, pain and loss at the death of Ambassador Mukul Arya.

Who Was Mukul Arya?

Now, the ministry announced that they are in touch with India’s external affairs ministry to complete the arrangements for transporting the lifeless body of Mukul Arya. According to the LinkedIn profile of Mukul Arya, he completed Cultural Political at Moscow, Geostrategically Political at Kabul, Socio-Political at UNESCO, Paris and also, Economics Political at Delhi.

He was active as an Indian Foreign Service Officer at Economic Diplomacy Division, Ministry of External Affairs from May 2017 to till his last breath. He will be always remembered by his loved ones.