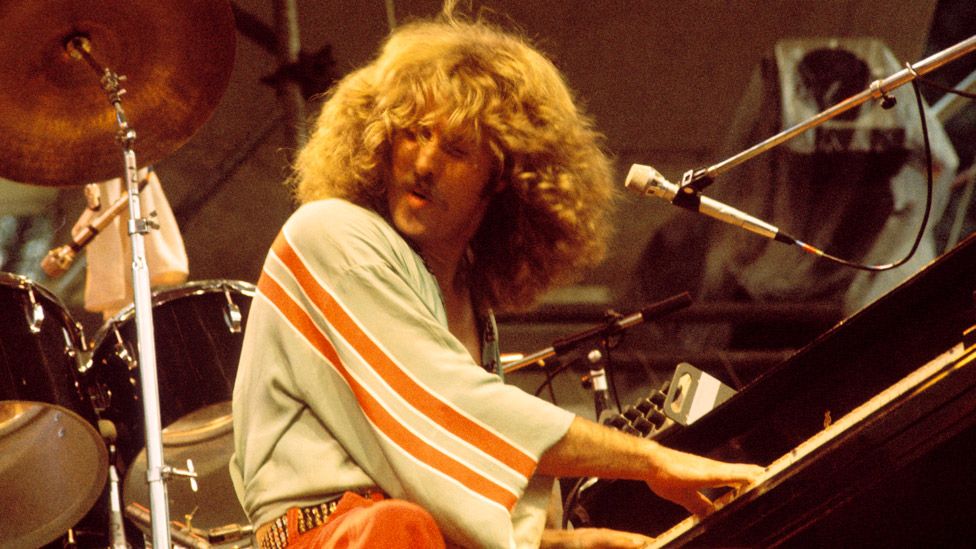 The English multi-instrumental musician and the co-founder of the rock band King Crimson and Foreigner has died. Yes, we are talking about Ian McDonald who passed away on Wednesday, February 9, 2022. A representative for McDonald confirmed the 75-year-old musician’s death stating that he died peacefully in his home in New York City and, in his final moments, Ian was surrounded by his family and loved ones. After the announcement of the heartbreaking news, social media flooded with heartfelt tributes and messages. People also started to search for his cause of death. Here is what we know about it.

Sharing his sadness on Facebook, Foreigner guitarist Mick Jones wrote that when he had the idea of forming Foreigner, McDonald was one of the first persons he turned to. He said that Ian was and always be a giant on the English progressive rock scene. The guitarist further added that he was a musician of great versatility and substance and added that he will be sadly missed.

Ian McDonald Cause of Death?

Apart from Mick Jones, other personalities from the music industry also paid the musician sincere tributes. Talking about Ian McDonald cause of death, his son informed that he died of cancer. Taking to Facebook, McDonald’s son shared a post where he wrote that his father was battling cancer for quite some time and eventually died of it. However, he did not reveal the type of cancer or other details about it.

Born on June 25, 1946, in Osterley, Middlesex, England, the legendary singer was best known for co-founding the progressive rock band King Crimson in 1969 along with Foreigner in 1976. McDonald was considered as a rock session musician, a musician who is hired to perform in recording sessions and live performances. He was regarded as a saxophonist while he also played instruments including vibraphone, keyboards, guitar, and flute well. In the British Army, Ian had served five years as a bandsman.

Ian McDonald was also involved in co-writing King Crimson iconic debut song titled “In the Court of the Crimson King” in 1969. As a session musician, the artist also appeared in King Crimson’s 1975 classic, Red. King Crismon record label had called Ian’s contribution to the band profound and invaluable. He also performed as a session saxist on Electric Warrior, T. Rex’s classic 1971 album. Talking to Rolling stone in 2019, McDonald had said that he was into things like Stan Kenton and these kinds of big bands when he was still in the Army.