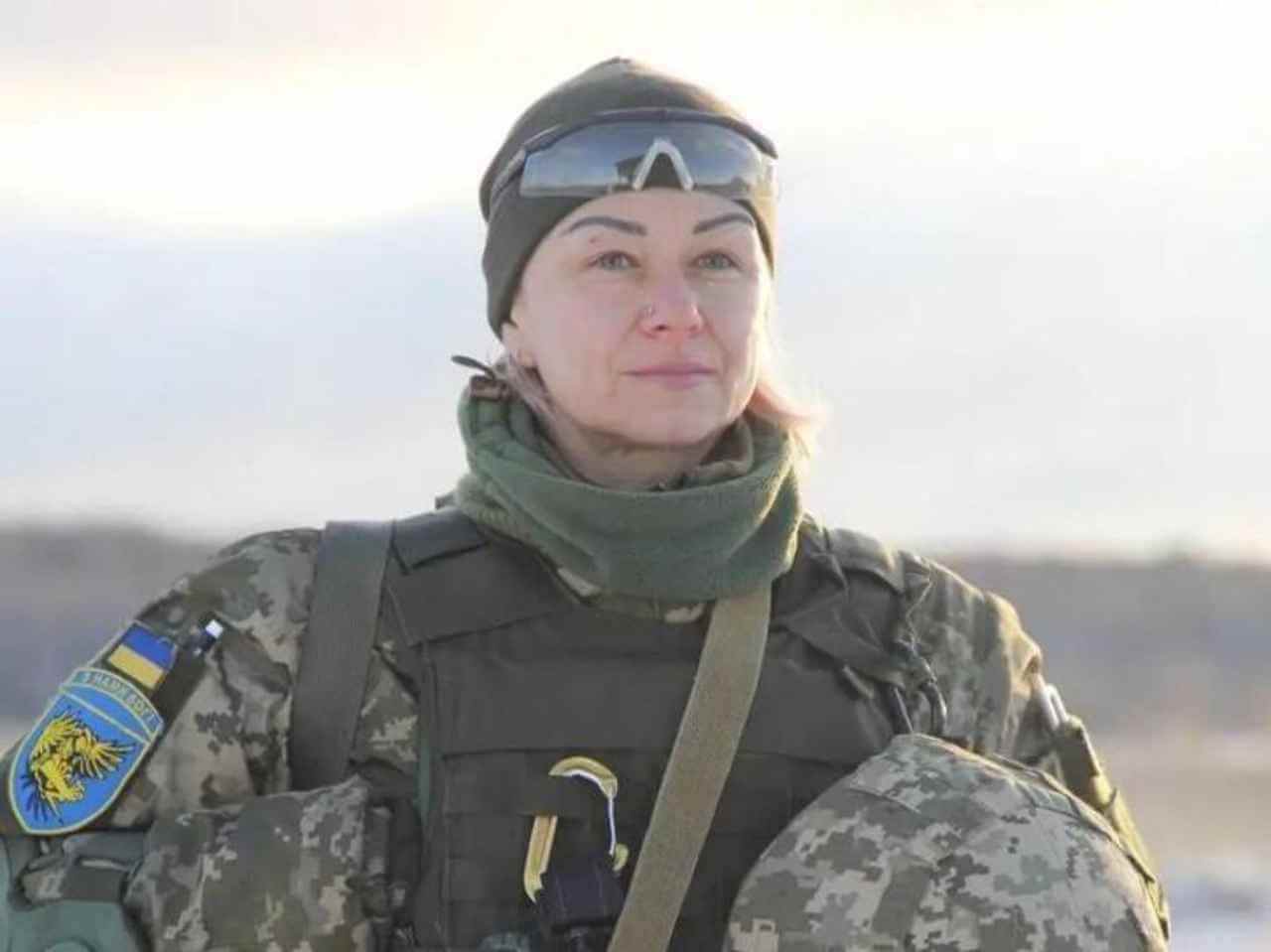 During a firefight near Donetsk in the south of the country, Olga Semidyanova, 48, suffered fatal injuries in a confrontation with Russian troops; after her unit had lost much of its members, the woman reportedly continued fighting. Her body could not be recovered due to the ongoing battles in the area.

Olga Semidyanova died in a confrontation with Russian troops

A 48-year-old woman died in a firefight near Donetsk in the south of the country, and reports indicate she continued fighting after most of her unit died. Due to the ongoing fighting in her area, the Ukrainian army could not recover Olga Semidyanova’s body. Her family is distraught after her death due to a shot in the stomach.

Olga Semidyanova was a mother of 12 children, six of which were adopted. The medic had served in the military since 2014 and was killed on the border between Donetsk and Zaporizhzhia oblasts on March 3.

The medic, who had earned the honorary title ‘Mother Heroine’, served in the military since 2014 and died on the border between the Donetsk and Zaporizhzhia oblasts on March 3, according to the Kyiv Independent. In addition to having six children, the 48-year-old had adopted six more from a local orphanage. She lived in Marhanets, which is about 150 miles from where she died earlier this month.

Mother Heroine refers to women who have had more than five children. Many paid their tributes following her death, led by members of the Ukrainian government. Anton Gerashchenko, an adviser to the Interior Ministry, revealed that she died during a confrontation with Russian thugs. Following the news of her death, Ukrainians have also started paying their respects on social media.

#UkraineWar #SayHerName Olga Semidyanova was killed in action protecting her team as they retreated on the Donetsk border. She was a mother of six. RIP 🕊️ 🌻 🇺🇦 🙏#StopPutin #StopRussianAggression #StopPutinsWar#UkraineWar https://t.co/e4Ijvs5pAK pic.twitter.com/wld9daP1Pk

Olga Semidyanova lived in Marhanets about 150 miles away from where she died, which is all we know about her. In the past, she had received the title Mother Heroine. This title is awarded to mothers having more than five children. She also adopted six children from the local orphanage in addition to her six own children. The Ukrainian government paid their tribute to the mom.

In the meantime, Vladimir Putin hit a new low after Russian forces bombed a theater that contained 1,200 people. In Mariupol, the Mariupol Drama Theatre served as a shelter and a source of meals for the shelled people. Mariupol Mayor Petro Andriushchenko said the theater shelter is the largest in size and number in the city. 20,000 Ukrainians have fled Mariupol due to constant shelling, and an estimated 2,300 citizens died there. The front and back of the building read the word “children” in clearly large white letters in Russian, according to satellite images. The number of casualties is still unknown, and rescuers are still searching for survivors.

Military #medic #OlgaSemidyanova died in battles with the Russian occupiers in the area between Donetsk and Zaporozhye regions.Together with her husband,she went to the front since the beginning of the war in Dobas,where she did not leave the hot spots.
#StopRussia #StopPutin pic.twitter.com/TEHUOOjwle