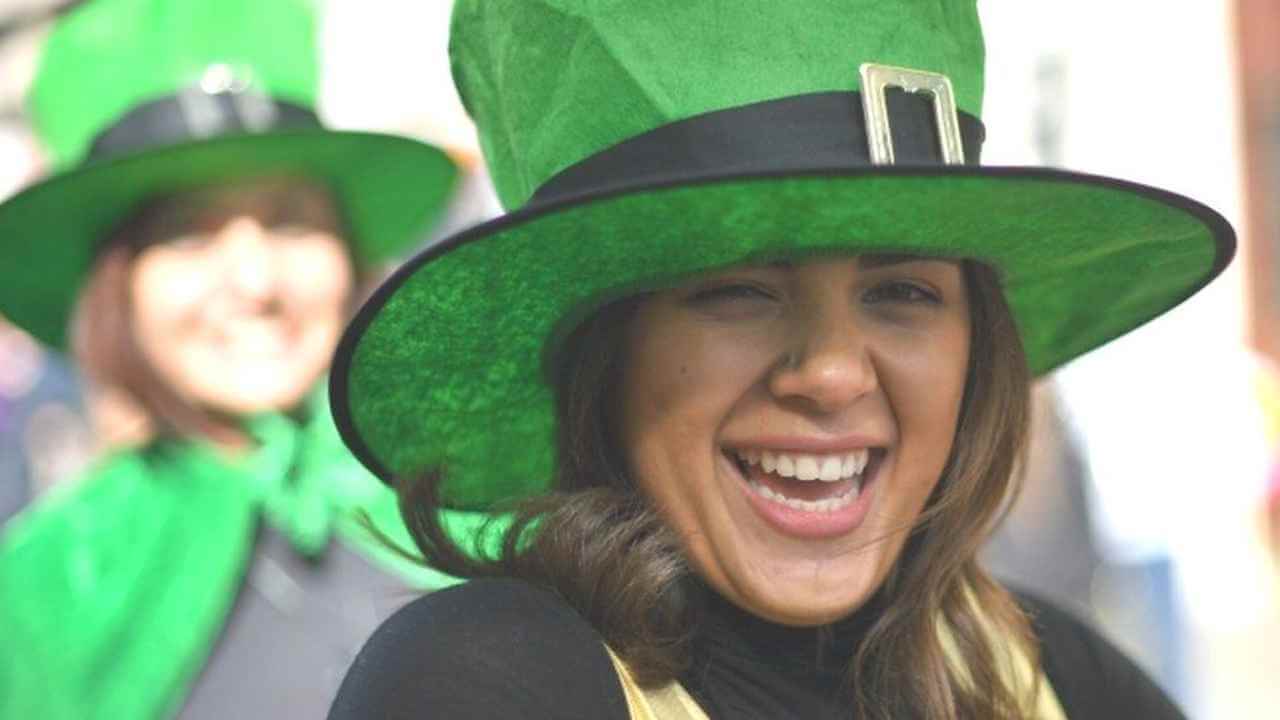 You must have heard the phrase “Erin Go Bragh” in Ireland, but do you know what it means and how it’s pronounced? Well, Irish tradition has a phrase called “Erin Go Bragh” that’s trending on the internet these days after the country celebrated “St. Patricks Day”. And here we have all the details about the phrase with its useful information for you.

Read ahead to know more about “Erin Go Bragh” with its details.

When people on St. Patrick’s Day wear green costumes and head to celebrate the day, they also shout the phrase “Erin Go Bragh”. It is something connected to the culture of Ireland and its freedom marking which, the phrase is often used. But do you know how it is pronounced and what does it mean? Well, here you can know.

If you search the English translation of this Irish phrase “Erin Go Bragh” then it means “Ireland Forever”. With the meaning of it varying slightly different often. It can also mean “Ireland till the doomsday” or “Ireland until the end of time”.

If you try to find the root of the phrase then it is somewhere to be found during 1790. It is a symbol used for long in history and has been a part of several war as a slogan for Ireland.

Well, certain phrases are pronounced differently than how it looks like. Yet in the Irish phrase “Erin Go Bragh”. The first two words of the phrase has no alteration in its pronunciation. As they can be pronounced as “Erin Go”. Yet what’s different in this phrase is actually the last word “Bragh”.

The word is certainly not pronounced as “Bragh or Brag”. Rather you can pronounce it as “Brah” where the letter “g” is silent. However, it’s been trending on the internet a lot ever since the St. Patrick’s Day celebrations worldwide.