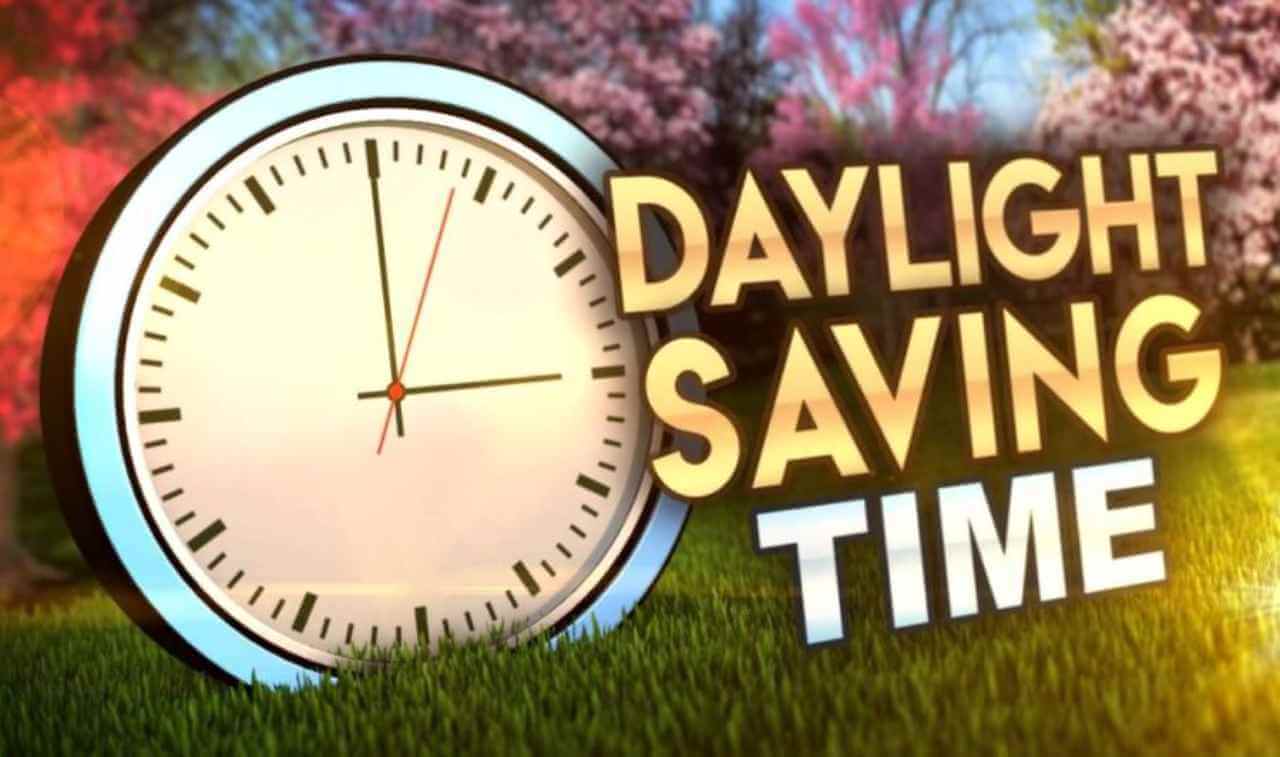 Read ahead to know more about the century-old practice “Daylight Saving Time”.

What is “Daylight Saving Time”?

Daylight Saving Time shortly caller DST is actually a 100 years old practice that lets one have extra time supposedly an hour extra in the day. This practice actually came into practice to have extra day hours and let the night hours be shorter. With about 70 countries practicing the DST. There are several countries that are thinking about having it.

It’s called with other names such as summer time, daylight time, etc. But there’s believed to be a long history behind the origin of this “Daylight Saving Time”. While there are several misconceptions regarding it too, but the practice actually holds an interesting story behind it. Not to miss, DST this year begins on 13th March at 2 am and ends on 6th November at 2 am.

One story about DST revolves around Benjamin Franklin. Franklin is known to have introduced the concept of DST long back in the year 1784. While it was stated in his “An Economical Project”, we know that he mentioned Parisians and their sleeping habit because of which they were able to save expenses on candles & lamps.

However, it actually didn’t have the mention changing time for getting extra daylight time. Rather it focused more on sleeping habits. One of the stories even credits the agricultural industry for the invention of “Daylight Saving Time” as it let the farmers have extra daytime in their working hours to spend on fields. Theories around it however are numerous.

Why do we have “Daylight Saving Time”?

With many countries still using the DST, there are several countries hoping to have it abolished. But what could be the possible reason for having DST? Well, it was assumed for a long that DST can save electricity. Also, it can boost the economy if people spend more time at their workplace.

However, many experts have suggested that it can have an adverse effect on health and so on. Not to miss, the United States is to have the DST permanent as Senate passed the bill.