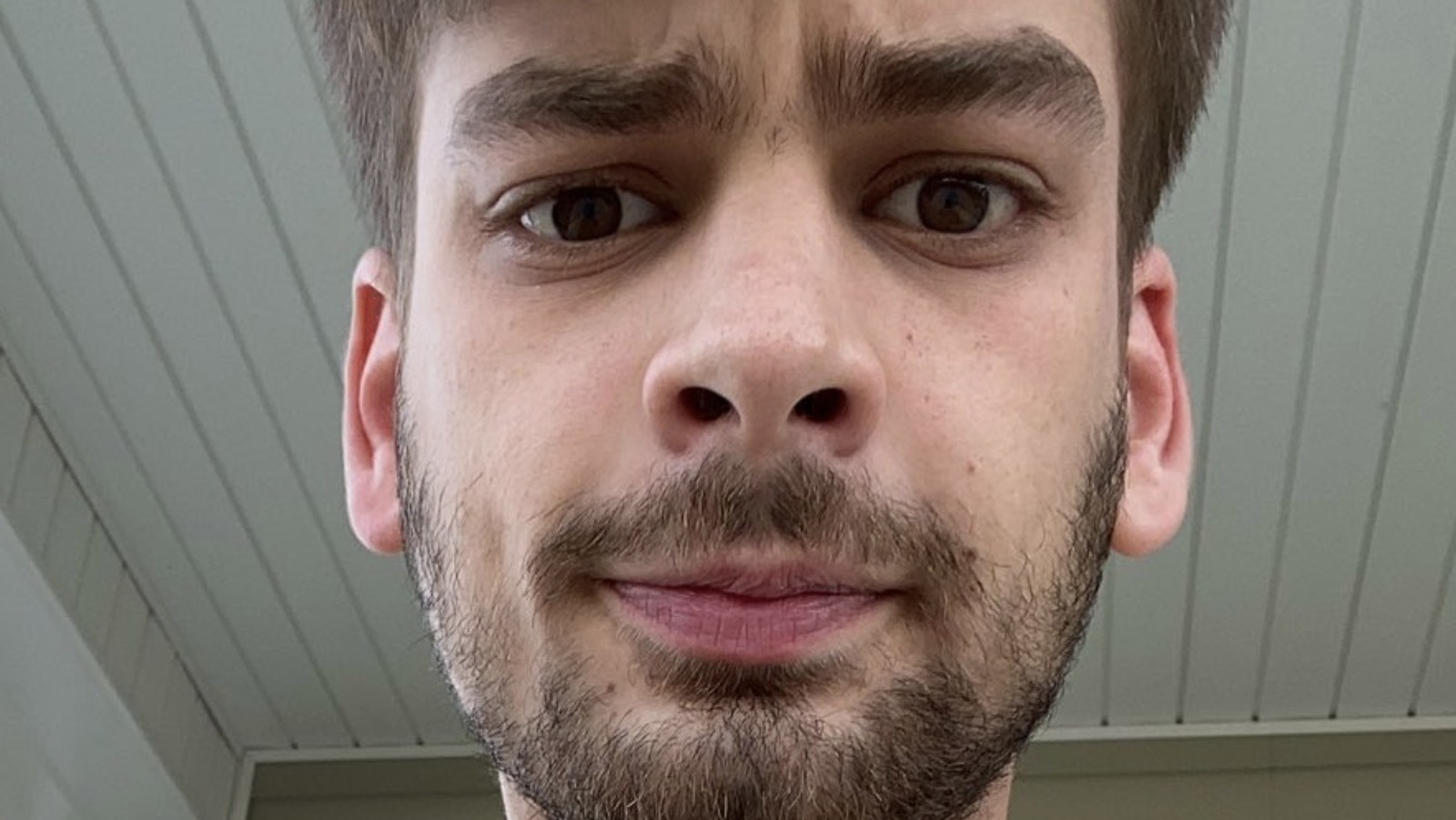 On March 15, 2022, multiple sources claimed that YouTuber Chandler Hallow had been shot to death. As the news surfaced on social media, it got flooded with tributary and emotional posts. The fans of the YouTuber were stunned to learn about his tragic death. Taking to online platforms, the fans expressed their sadness on his sudden death and extended condolences to his family and friends. However, some sections refused to believe the news and claimed that it was another death hoax. Let us find out the truth. Check if Chandler Hallow is dead or alive.

Although the speculations were rife that the YouTuber had been shot dead, some fans rushed to Twitter to verify the death rumor. However, it later revealed that Chandler is not dead and the ongoing rumors claiming his death are totally fake. The YouTuber himself took to Twitter to debunk the news. Sharing the screenshot of the hoax article on Twitter with the headline “YouTube star and associate of Mr. Beast, Chandler Hallow, shot dead whilst filming stunt for video, says representative” the YouTube star wrote, “Just found out I died”. This clearly states that Chandler is alive in 2022.

After the YouTube star shared the post on Twitter, it went viral. As of now, the post has garnered almost 323,000 likes. Undoubtedly, fans really are glad to know he is well. Following the post, popular YouTuber MrBeast wrote, “Sorry for making you eat 10,000 pickles in 5 hours”. In no time, the said tweet insanely went viral. As the post went viral, BBC journalist Mark Savage started getting targeted as sources claimed that the said article was written by him. However, Mark re-tweeted the post, Mark wrote that this is totally fake and added that he had never written such a story.

Just found out I died pic.twitter.com/el95GPrV5g

The journalist further wrote that he mainly covers music for a start and the mocked-up headline breaks out style guide. Savage asked everyone to watch out for this sort of stuff. After the rumors got debunked, fans started sharing some hilarious comments on Twitter. One fan wrote that is this the ghost of Chandler tweeting while another wrote that he got scared for a second until he read it was the YouTuber who posted it. Another one joked that they are still posting for Chandler to make it seem like he is still here and added that they miss him so much. So, Chandler Hallow is not dead and very much alive.