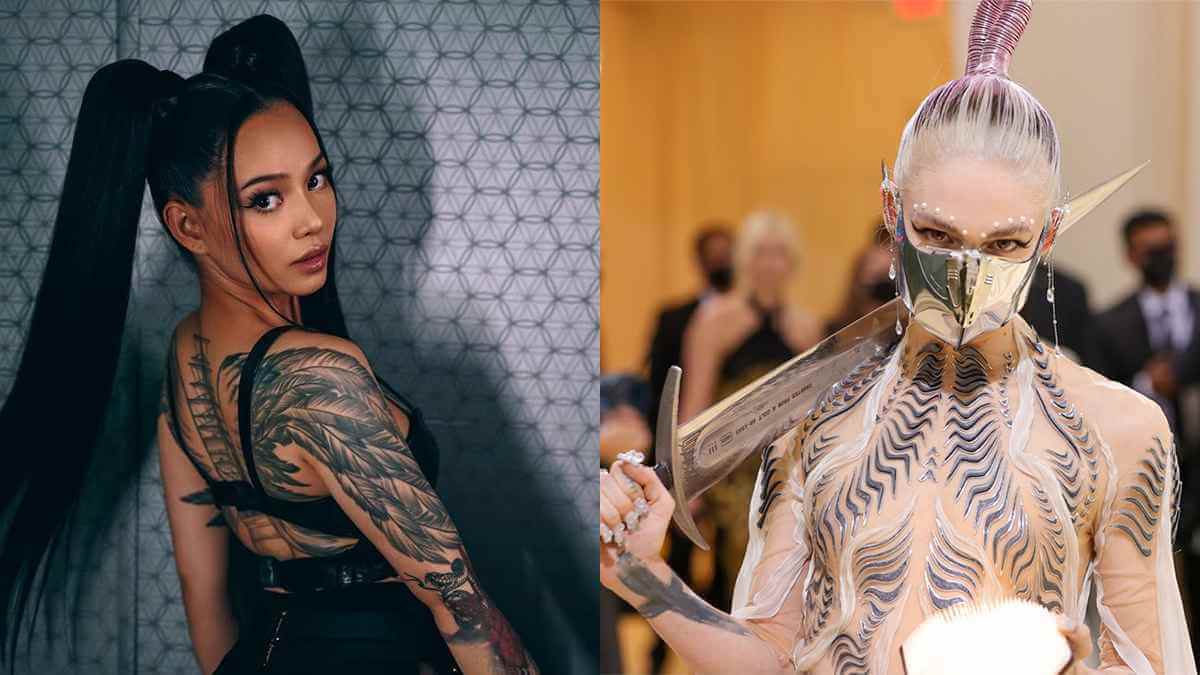 Bella Poarch, a TikTok star, recently hinted at working on new music with Canadian singer Grimes, piquing listeners’ interest months after her last single, ‘Inferno,’ was released last year. Bella Poarch has swiftly established herself as one of TikTok’s most popular users. She has over 88 million Instagram followers and just set a website record for the most likes on a single post.

Who is Bella Poarch?

Bella Poarch has swiftly established herself as one of TikTok’s most popular users. She has over 88 million Instagram followers and just set a website record for the most likes on a single post. TikTok attempted but failed, to release a collection of NFTs featuring Bella Poarch, Grimes, and Lil Nas X in the fall of 2021. Poarch and Grimes have maintained a friendship since the NFT project, which could lead to them collaborating on a tune.

A lasting connection developed between Grimes and Poarch

Friendships formed during NFTing stay together. Last fall, TikTok attempted and failed to release a collection of NFTs including pop musicians such as Bella Poarch, Grimes, and Lil Nas X, but the project was eventually abandoned. Despite this, Grimes and Bella Poarch developed a lasting connection, which could lead to them collaborating on a song.

Poarch, who has 88 million followers on TikTok, has already begun her transition from TikTok star to a real pop star with the release of her immensely catchy debut track, “Build a B*tch,” in 2021. Now, the logical next step in establishing a seat on the pop stage is to cooperate with the genre’s most well-known artists.

I was trying to dance😭🤣

Grimes is described by Bella Poarch as?

Poarch says she met Grimes through Benny Blanco, a producer. She describes her friend as “one of my closest buddies.” “I decided to attend because they were in his studio.” “Perhaps we’ll write a song together.” It’s simple to envisage a Grimes and Poarch song, a ridiculously catchy futuristic combination that would work on TikTok as well as in the metaverse. Grimes also recommended a book to Poarch called Life 3.0: Being Human in the Age of Artificial Intelligence, according to Poarch (makes perfect sense). “I never believed I’d read about artificial intelligence,” Poarch added.

Grimes recommended other very Grimes hobbies for the companions to do together, in addition to manufacturing NFTs, chilling the studio, and joining an unofficial book club. “All of a sudden, she says, ‘You know what, let’s go jousting.’” “Or we could go take a falconry class,” Poarch suggested. “And then, all of a sudden, we’re conducting an NFT.” Jousting for fun? We’ve heard everything at this point.