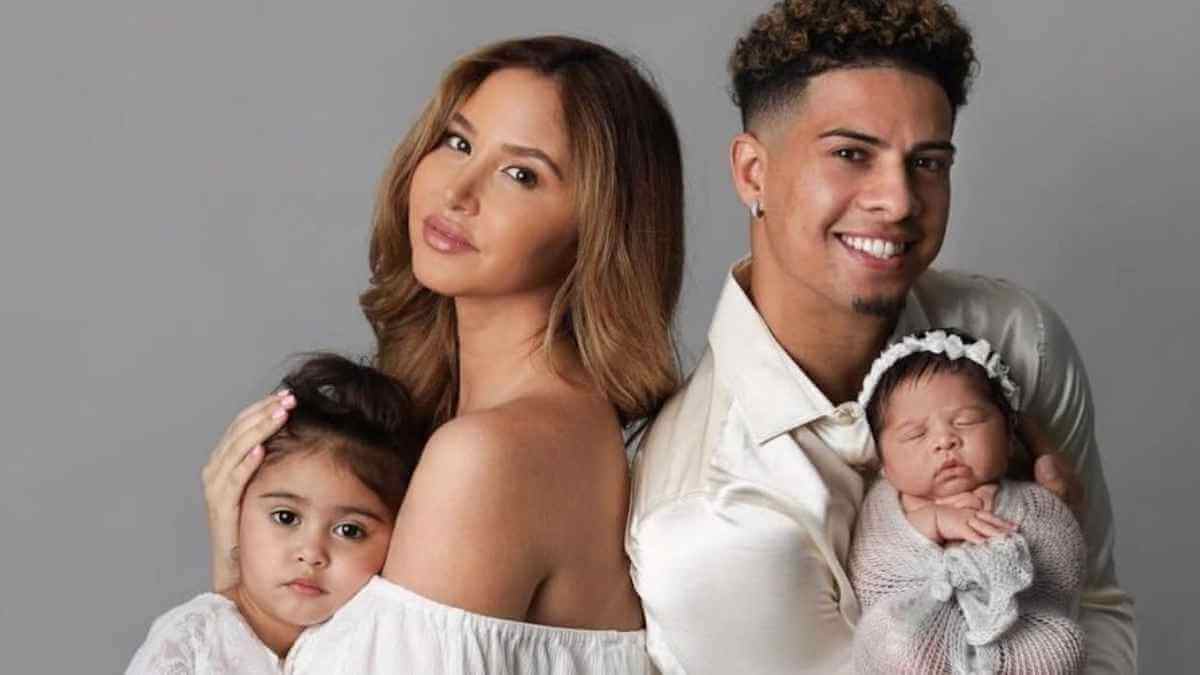 ACE Family recently posted a YouTube video entitled “THE END OF THE ACE FAMILY ON YOUTUBE”. In which they announced their departure from the video streaming service. Catherine and Austin explained that they decided to take their time to travel and spend more time with their families rather than work.

In addition to the Disneyland-Coachella event, the couple announced an event that would combine the two. While many internet users are expressing joy at their decision to quit YouTube, many are questioning the legitimacy of their claims.

About ACE Family Fest and their departure from YouTube

They told their subscribers that they would be bringing them the good news and bad news in their video. The bad news is that their YouTube channel will cease to exist after 2022.

Their main concern was to spend more time with their family and travel, even though they loved YouTube. Thus, they were forced to give up the platform for various reasons, as well as take a much-needed retirement from it.

It was explained that they will try to post at least “once a month” or “once every two months” to avoid completely abandoning the platform and their fans.

ACE Family Fest will be held in conjunction with multiple other events in the same video. The event will be a meet and greet in addition to several other activities. Additional information will be released over time. The event is expected to take place in August.

Two types of tickets will be available: the fest pass, at $299, includes three people, and the VIP pass, $499, can accommodate five people. Those who purchase a ticket can participate in all the activities during the festival, including games, music, rides, and meet-and-greets.

Additionally, holders of VIP tickets will have access to every event hosted by the ACE Family throughout 2022, including Austin’s next bout. There will be an opportunity for two VIP tickets (including plus fours) to meet the couples backstage during the event.

Surprisingly not clickbait. The ACE Family is leaving YouTube by the end of 2022. Or so they say now. 🤷‍♀️ pic.twitter.com/ycZa7jTFc0

Reactions to their retirement are divided on the internet

The news was met with two different reactions from Internet users. Some people commented that they should have left the video platform a long time ago. As they were thrilled to learn that the creators were leaving. Twitter and Instagram were flooded with relief and joy from people who learned that the creators would be leaving.

Next user said, “oh please let it be true lmao”.

Meanwhile, others believe that this is yet another scam by the YouTubers, and do not believe the announcement, even calling the event a money grab. There were many people who thought the creators might make a new channel to post more videos.

Do we really think the ace family will leave YouTube? I thought they were in debt?